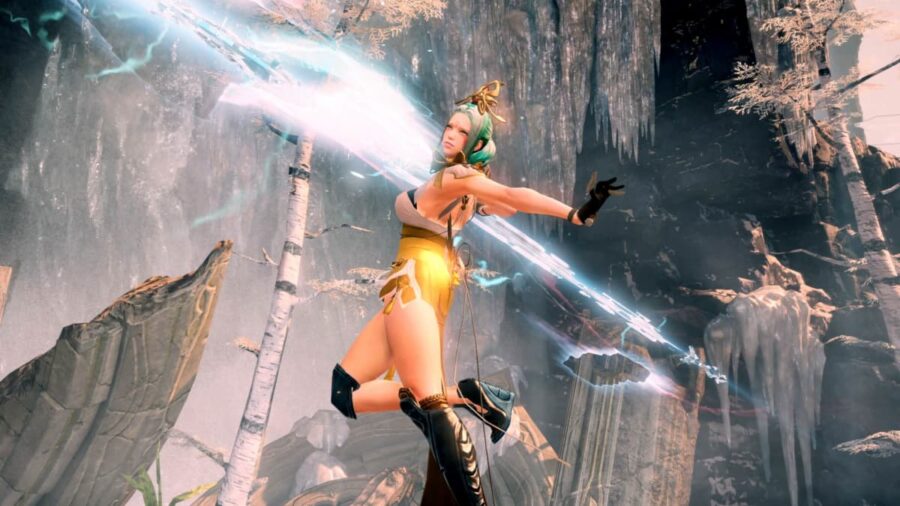 Harvest Lord Incarnate is one of the World Bosses you'll face when you play through Lost Ark. It is a large, pumpkin-headed creature in a black robe, wielding a scythe. You can find it in the East Luterra region on Orvis Island after its respective island event begins. More specifically, the island's northern area is where you want to head to begin your search for the boss. The island is directly south of the East Luterra docks between the Platina Ocean and the Acheron Sea.

Related: All Mokoko Seed locations in Cave of Sin in Lost Ark

How to defeat Harvest Lord Incarnate in Lost Ark

Defeating Harvest Lord Incarnate is relatively easy, but you must be in the end game at level 50 before attempting. We also recommend that you are at an Item Level of 880 to make your fight go by a little bit quicker. Once it's been taken care of, your East Luterra collectibles tome will include the boss's information for you to use towards your completion of fighting all of the World Bosses.

You can't fight this boss whenever you please, so it's important to keep a close watch on the Procyon Compass to see when you'll be able to. Considering this, it might be a good idea to get a few friends to join you so that everyone can benefit from its defeat.

For more Lost Ark, check out both How to find Una’s Tokens missing after September 2022 Lost Ark patch and Where to get Omnium Star 4 in Lost Ark only on Pro Game Guides.