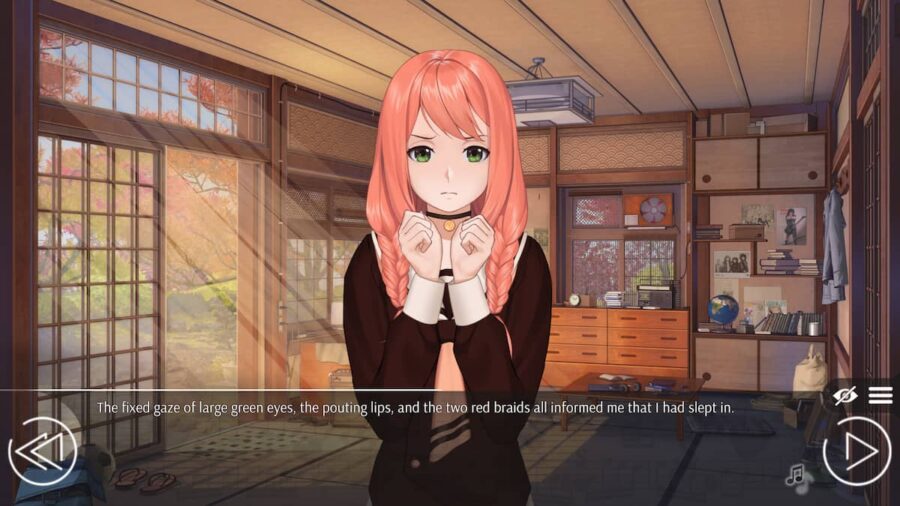 Love, Money, Rock'n'Roll is a visual novel being developed and published by Soviet Games. While the date may have been set for June 4, 2022 for a while, it's been changed by the developers to have more time to prepare for the release of their game.

Love, Money, Rock'n'Roll will release on Aug. 4, 2022. Soviet Games explained in a news post on Steam that they would need to devote time to things outside the scope of development. The marketing, legal, and other aspects of ensuring the studio's continued existence are among these.

Another reason given was the conflict between Russia and Ukraine. Due to the current state of the war, the studio is experiencing several difficulties. Although the developer did not specify what difficulties they encountered, it was significant enough for them to mention as a reason for the delay.

According to Soviet Games, even though Love, Money, Rock'n'Roll will only need a few weeks to be ready, Steam and Google's checks will cause it to take longer.

When does Love, Money, Rock’n’Roll release?