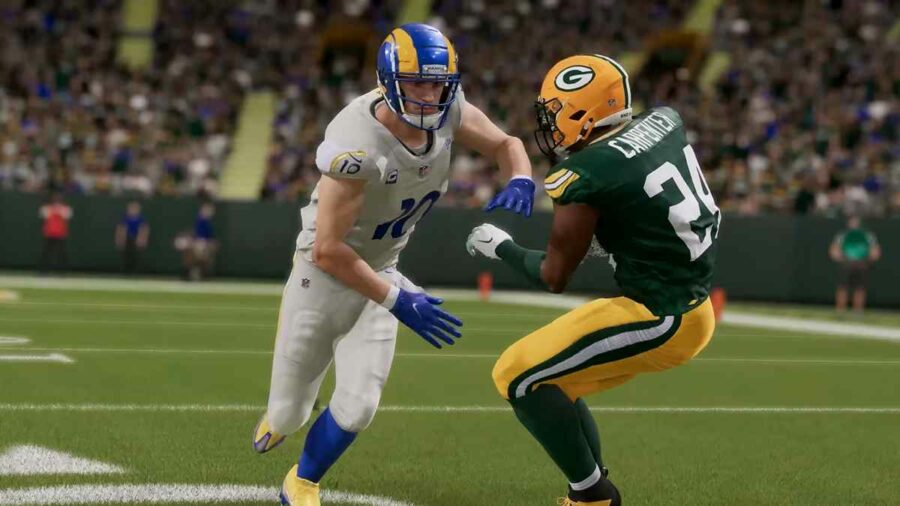 Are you ready for some football!? Dun dun dun duuuuuuuun! Badump badump! The Madden series has been an industry leader in experiencing the excitement of the NFL in your home. For over two decades, it has allowed players to live out their wildest matchups between their favorite teams and players. Spanning multiple consoles and generations, one has to wonder if it will also be leaping Microsoft's Xbox Game Pass service.

Can you play Madden 23 on Xbox Game Pass?

This answer is a little complicated. Yes, you can technically play Madden 23 with the PC Game Pass or Ultimate, but it's only a trial that lasts for 10 hours. Now, nearly a dozen hours of playtime is nothing to sneeze at, but it's clear the trial's inclusion is enough to have players develop an interest in the title and then commit to purchasing it fully.

It's certainly not a bad tactic. Xbox Game Pass is a phenomenal deal, and for existing Madden Fans that are on the fence about the new entry or those looking to dive into it for the first time, this is a great way to do it. So, lace up those cleats, get the tailgate party started, and hit the field.

For more Madden 23 goodies, check out All new features and updates in Madden 23 Face of the Franchise mode on Pro Game Guides.

Will Madden 23 be on Xbox Game Pass?