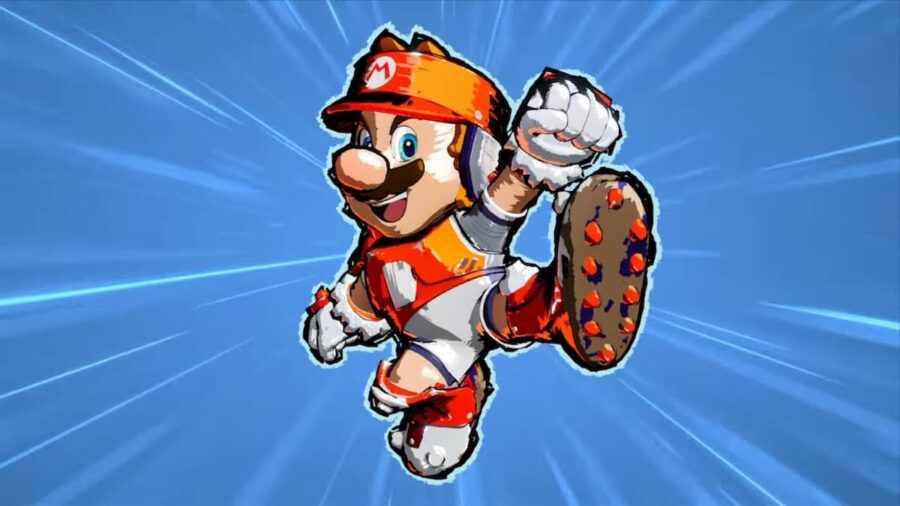 There are ten characters to choose from in Mario Strikers: Battle League, and since each one has a different Stat makeup, a build guide can help players decide which gear is best for their chosen character. Skills and Stats play a very important role in Mario Strikers: Battle League. A character's stats determine how well they can be used in a match and what their best plays will be.

Mario has great Shooting and Technique Stats. This makes him a powerhouse on the field. Equipping Gear that increases these two stats can make Mario even more threatening to opponents.

Mario already has a high Technique Stat, so some players may wish to diversify his Stats. This is an option, but doubling down on Technique can make Mario's Hyper Strike easier to use, which means he can score guaranteed points.

Mario has a high Technique Stat but is otherwise a pretty balanced character. Players can push this further by balancing his Stats more, making him far more versatile in a match. This is a great idea for players who like to fill different roles in a game.