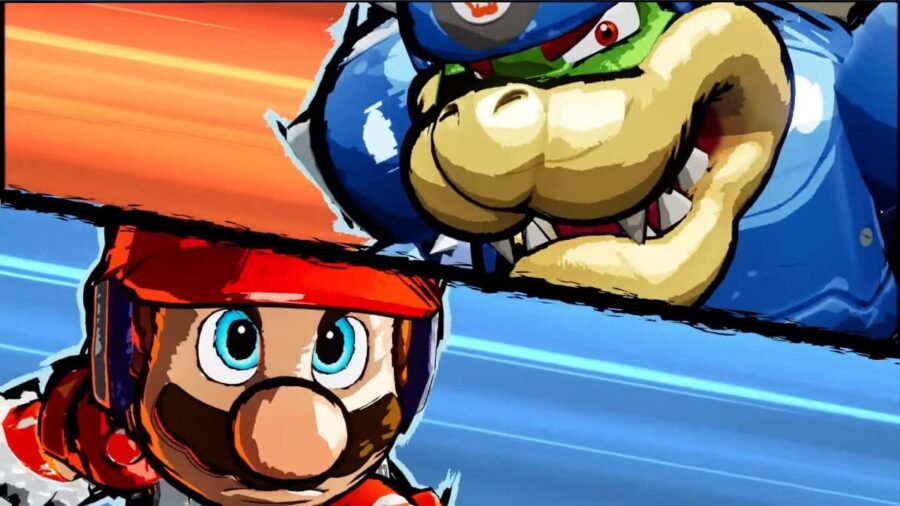 What is in the Mario Strikers free demo?

This free demo for Mario Strikers: Battle League will allow players to complete the game's tutorial. In-game training lessons covering movement, shooting, passing, tackles, and dodges, as well as more complex concepts like Hyper Strikes, Perfect Moves, and Expert Skills, will give players a good sense of how to play the game before it releases.

Related: How many players can play in Mario Strikers: Battle League?

Can you play online in the Mario Strikers free demo?

Players won't be able to play online in this demo, but the ability to try out online matches is coming soon. From June 3 to June 5, players can join one of the six timeslots available to test the game's online game mode. The timeslots are listed below:

How to play the Mario Strikers: Battle League free demo