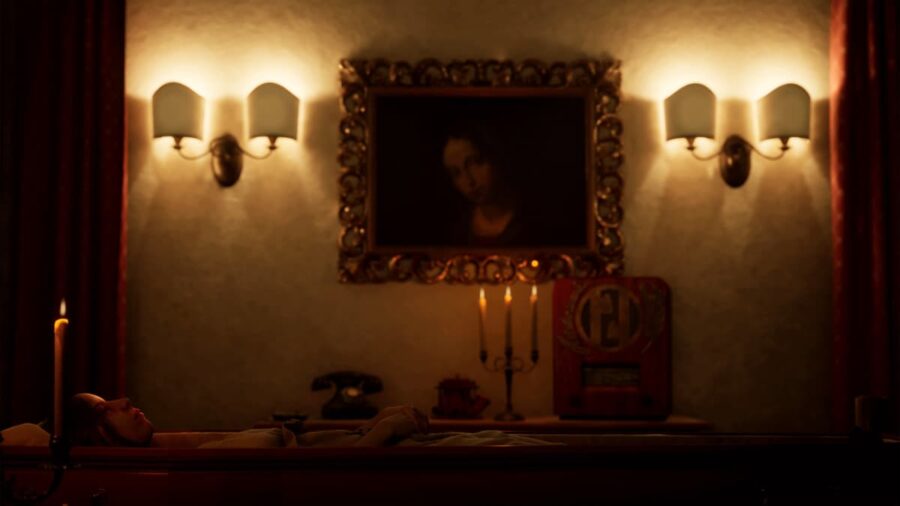 Wired Productions has just announced that their new psychological thriller dubbed Martha is Dead will launch on Feb. 24, 2022.

Martha is Dead will also launch on PC, PlayStation 5, PlayStation 4, and Xbox Consoles, and pre-orders have gone live during the Golden Joystick Awards. That said, what can we expect from Martha is Dead, and what is the game about?

What is Martha is Dead?

To start, Martha is Dead is a psychological thriller set in the backdrop of the Second World War. The game takes place in a war-ravaged Italy, combining real-world locations with elements of the supernatural and folklore.

Players will also explore deep psychological distress as they play as a young woman attempting to uncover a hidden truth while dealing with their own secrets.

What is the gameplay of Martha is Dead?

Martha is Dead is a horror game where players control a young woman with repressed memories in a multi-layered narrative experience.

Some of the gameplay features include taking photographs and the ability to develop them via a darkroom, and playing with dolls to uncover repressed memories.

Players will also unlock symbols and use tarot cards to progress in the game and explore a highly detailed Tuscany countryside. In fact, exploration plays a massive role in the game as players will be able to explore, on foot, by boat, and by bike.

Where to pre-order Martha is Dead?

Recently, pre-orders for Martha is Dead have gone live, and the game can be pre-ordered on multiple platforms depending on your region.

You can either pre-order the Martha is Dead directly at the official website or view the site's where to buy section for a retailer that works for you.

For more on Martha is Dead, we at Pro Game Guides have you covered.