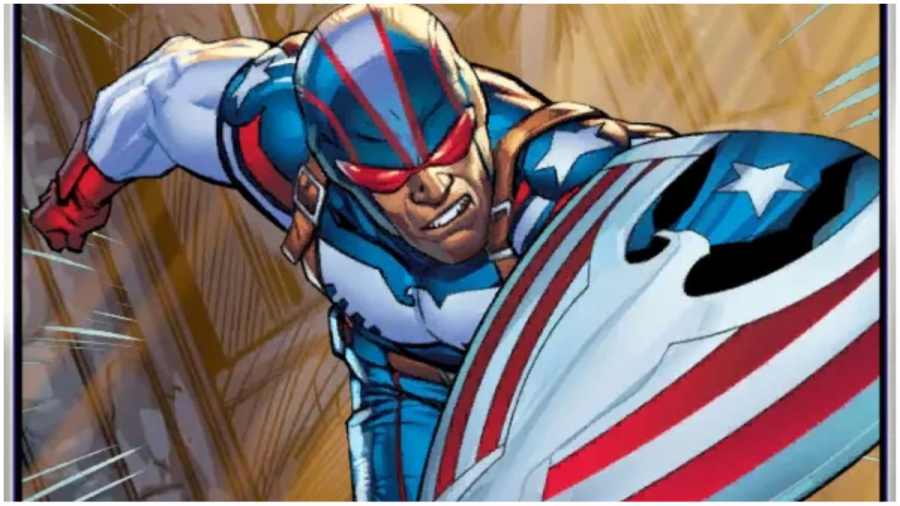 Marvel Snap is one of the fastest-playing collectible card games on the block, but that doesn’t mean it lacks depth. Just like the heroes on the cards, this little game packs a mean punch. Pick your deck of 12 cards and do your best to claim the majority of three randomized locations over six rounds. With hundreds of cards available as you progress, you can put together some mighty combos. Here we’ll talk about how to build a Patriot deck in Marvel Snap.

What is a Marvel Snap Patriot deck?

You’ll need a Collection Level of at least 486 to pick up Patriot from the random draws in Marvel Snap because it is a Pool Three card. But once you have it, you can build a strong deck around it. Patriot is a one-Power card that costs three to play, and his Ongoing special ability gives your cards with no abilities plus two Power. A good Patriot deck will play on this ability, loading your side with simple but powerful cards with zero abilities but a lot of Power.

The obvious additions to a Patriot deck are powerful but cheap no-ability cards such as The Thing and Hulk. But you can also add the likes of Squirrel Girl, Doctor Doom (both add a no-ability card to each other location), Brood (add two no-ability cards to its location), and Ultron (floods the board with no-ability drones). You should also consider adding Mystique, who copies the Ongoing ability of your last card played. So, if you can play her and Patriot back-to-back, you'll essentially double the bonus. And especially if you play Ultron, consider cards that boost all other cards such as Blue Marvel.

How to build a Patriot deck in Marvel Snap