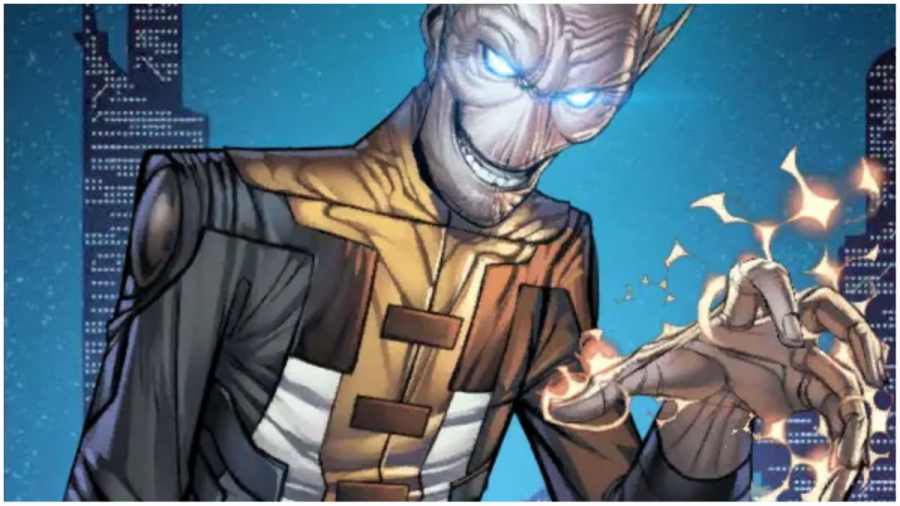 There’s a lot more depth to the collectible card game Marvel Snap than initially meets the eye. Sure, you’re only making a 12-card deck and a battle lasts just six rounds. But the three randomized locations always keep you on your toes. While there are hundreds of different hero cards available, giving loads of scope for creativity in your deck construction. Here we’ll talk about how to get Ebony Maw in Marvel Snap, and how to use it.

How to use Ebony Maw in Marvel Snap

Ebony Maw is a Pool Two card, so you’ll pick it up when your Collection Level is between 222 and 474 as a random reward. It is a one-cost, seven-Power card which you can’t play until after the third turn, despite the cheap cost. It also has an ongoing ability that stops you from playing any more cards at its location after it has been played.

Related: How to build a Marvel Snap Cerebro deck

While Ebony Maw is quite an odd card, it has some cool combos. One is with Invisible Woman. It’s a Pool Three card whose Ongoing power means cards you play at a location don’t have their powers revealed until the end of the game, which negates its negative side. It also works very well in Kazoo decks, where you’re dropping a lot of low-cost cards and buffing them with the likes of Ka-Zar and Blue Moon.

Movement decks can also negate Ebony Maw’s negative side, allowing you the flexibility you may need. But in truth, it is a good card in many decks purely as a utility card. Seven Power is a lot to combat, meaning your opponent will likely have to play at least two cards to combat a one-cost card. In this respect, it is also especially useful in disruption decks that reduce the power of your opponent’s cards. Finally, consider playing it in a deck where your most expensive cards are five-cost, giving you a strong final-round combo.

How to get Ebony Maw in Marvel Snap