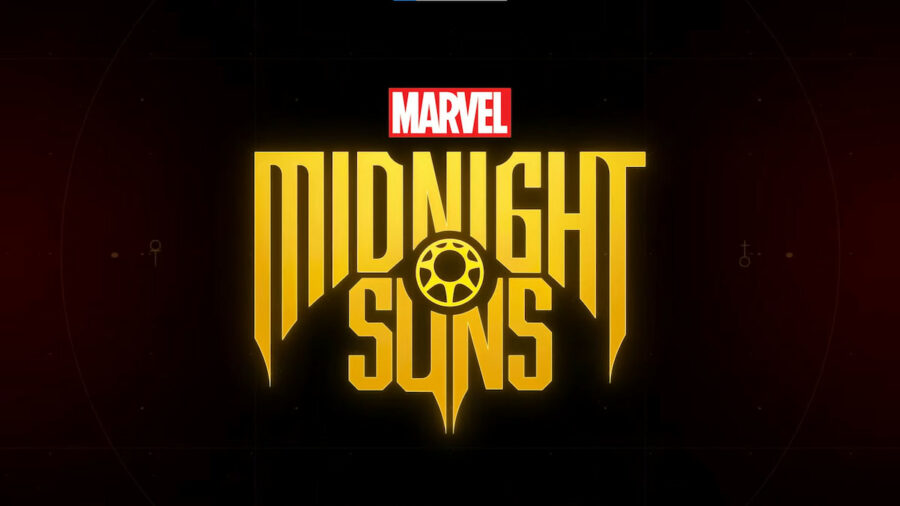 Marvel's Midnight Suns is the newest game from Marvel, published by 2K and developed by Firaxis Games. The game will include characters from The Avenger, Runaways, X-men and other Marvel properties.

Firaxis has confirmed that Marvel's Midnight Suns is going to be a tactical RPG in their Gamescom 2021 interview, in a similar vein to the recent XCOM games. In the recent XCOM games players commanded a team of several characters at a time via a menu-drive top-down turn-based system.

Related: Which Marvel characters are in Marvel’s Midnight Suns?

While we don't have exact details it's safe to assume that Midnight Suns will share some similarities with those games, since it's the same developer and genre. We will know more exact gameplay related information during the gameplay reveal trailer when 2K releases it on September 1st at 11:30am PDT.

Marvel's Midnight Suns will release in March 2022 on PlayStation 5, PlayStation 4, Xbox Series X|S, Xbox One, Nintendo Switch, and PC (on Steam and Epic Games Store). In the game players battle against Lilith in her quest to summon her master Chthon.

What genre is Marvel’s Midnight Suns?