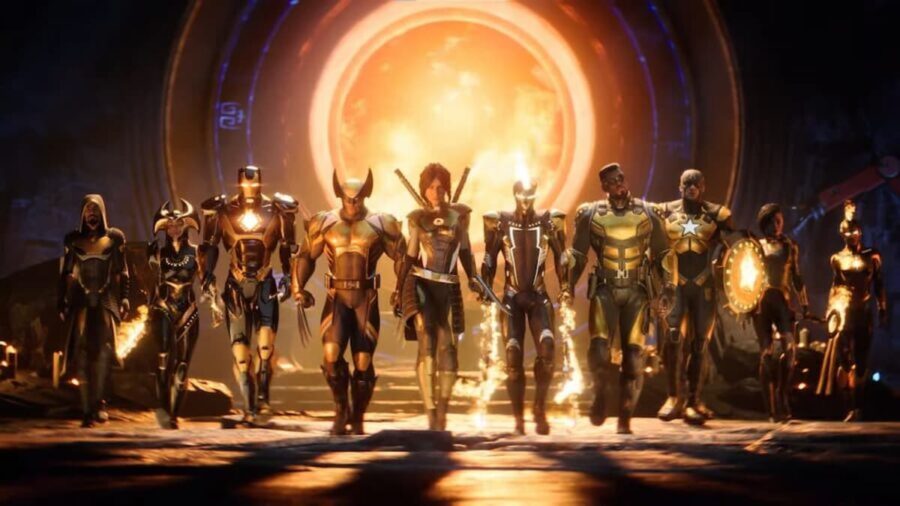 Marvel's Midnight Suns is an upcoming Marvel game set in the darker side of the Marvel Universe. The game is being developed by 2K and Firaxis Games, makers of the XCOM games. So far, we have seen the following characters:

When does Marvel's Midnight Suns release?

The game was shown off at 2022's Summer Game Fest show, where Spider-Man, Hulk, and Venom were revealed. Fans got a new trailer showing off the game's antagonist, Lilith, and the game's release date was finally revealed to be October 7, 2022. The game will release on all planned platforms at launch, except for the Nintendo Switch. The Switch version of the game is coming at a later date.

Marvel's Midnight Suns focuses on the character of Lilith and her plan to complete an ancient prophecy, which the player seeks to stop with the help of her daughter, the Hunter. In Midnight Suns, Lilith seeks to resurrect her master, Cththon. Firaxis has also confirmed that there will be 13 playable characters in total, which means there are still more surprises and reveals in store for fans.

What kind of game is Marvel's Midnight Suns?

We also know that the game will be a tactical RPG, presumably similar to the XCOM games that Firaxis has developed previously. Marvel's Midnight Suns will release in October 2022 on PlayStation 5, PlayStation 4, Xbox Series X|S, Xbox One, Nintendo Switch, and PC (on Steam and Epic Games Store). You can view the trailer below.

Which Marvel characters are in Marvel’s Midnight Suns?