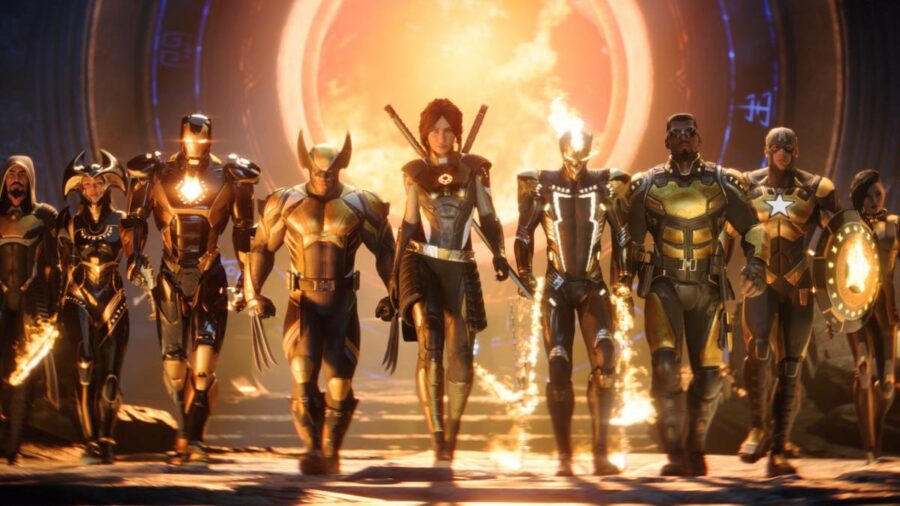 Marvel Midnight Suns is an upcoming game developed by the makers of XCOM where players can join alongside some of their favorite Marvel heroes to take down Lilith, an infamous Marvel villain. The game was announced at Gamescom 2021, and the release date provide for the game is March 2022, which narrows down the wait for the game to about six months!

What we know about the game so far is that, like Firaxis's XCOM franchise, we can expect a turn-based strategy game. However, the mechanics featured in the game will be entirely different from their previous series, providing players the option to play as their favorite Marvel heroes and anti-heroes, complete with their powers and lack of the ability to die (that is to say: there is no Permadeath in Midnight Suns).

From what we can tell in the announcement trailer, we can expect the following heroes to make it to the list of playable squad members:

Beyond what was mentioned above, we know that your primary character will be of your own making. As you progress through the game, you will have a variety of powers and upgrades to choose from, allowing you to completely customize the way you perform on missions.

Which Marvel characters are in Marvel Midnight Suns?

What genre is Marvel Midnight Suns?