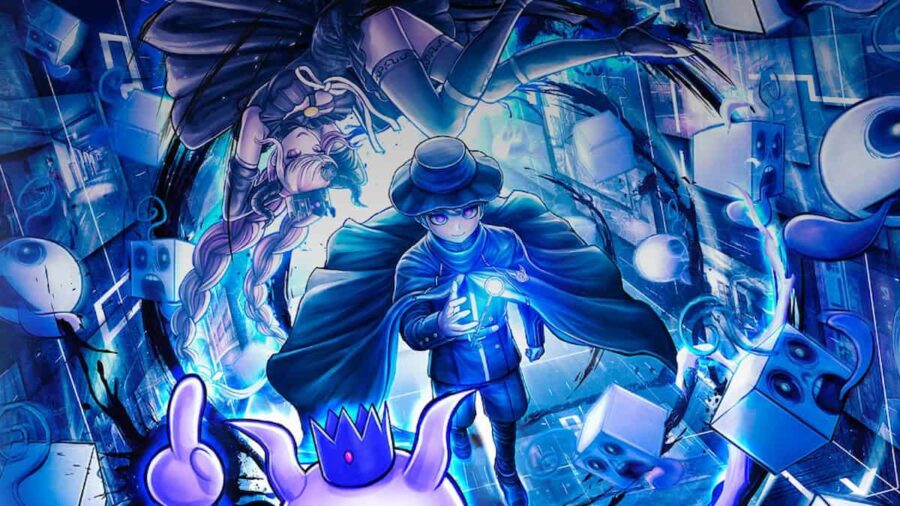 If you've been a fan of the Danganronpa game series, get ready! The brains behind that game franchise are gearing up to release a new game with similar themes and mechanics called Master Detective Archives. It will be released in Spring 2023 on Nintendo Switch.

There is yet to be a specific announced release date for Master Detective Archives: Rain Code, but developers have confirmed that the game is expected to be released sometime in Spring 2023. This means players can expect the game to come out any time between March and May 2023.

What is Master Detective Archives: Rain Code about?

Much like the Danganronpa games that the makers of Master Detective Archives: Rain Code also created, this game will be an action mystery game with a dark tone and stylized art. Players will be set in the fantasy world as Yuma, a detective-in-training who has no memory of his life before this. A Shinigami, a mysterious spirit, haunts him as he tries to solve mysteries left and right. Check out the teaser trailer below.

Related: What Danganronpa Character are you?

What platforms will Master Detective Archives: Rain Code be released on?

Master Detective Archives: Rain Codes will be released on Nintendo Switch. There has been no other word on whether it will be available on other platforms, so we can't speculate currently. Danganronpa games in the past have been released on a variety of platforms, so there's always a chance that this game will expand its release. For now, it is only the Switch.

Master Detective Archives: Rain Code will only be single-player, according to the game's page on the Spike Chunsoft website. There seem to be no expectations to make the game into a multiplayer one. If you look at the plot, there doesn't seem to be much room to make this linear story into a co-op experience.

Want to read more about Nintendo Switch games? If so, check out What is Octopath Traveler 2? – Release date, gameplay, characters, & more! on Pro Game Guides.