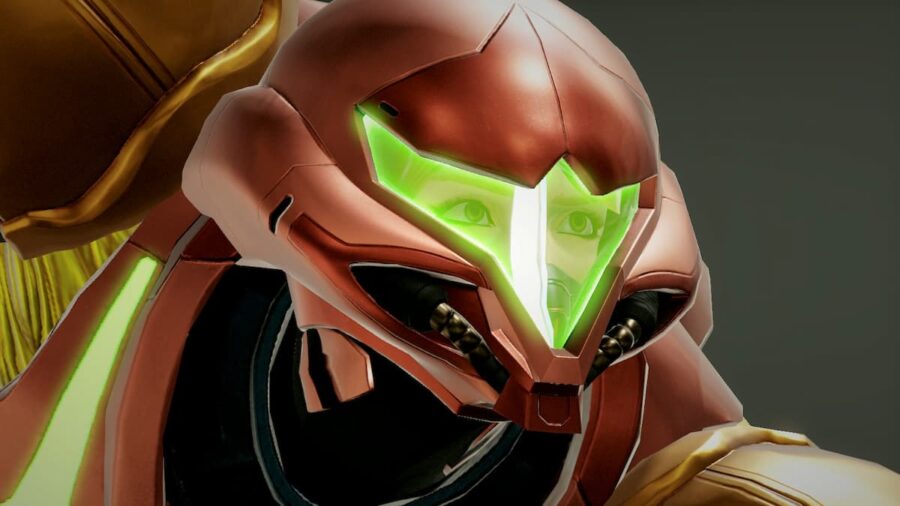 Metroid Dread is filled with power-ups and upgrades to unlock and numerous enemies and bosses to battle. These are essential for progressing through the game. While most collectibles are revealed upon picking them up, there is one that isn't.

Related: Where to go after getting the Phantom Cloak in Metroid Dread

Having additional ammo for the Super Bomb is a great feature as it is a powerful weapon and necessary for clearing some paths. Collecting more ammo for this ability means that you can use it more often and without fear of running out. So keep your eyes peeled and do future you a favor and collect this unknown resource.