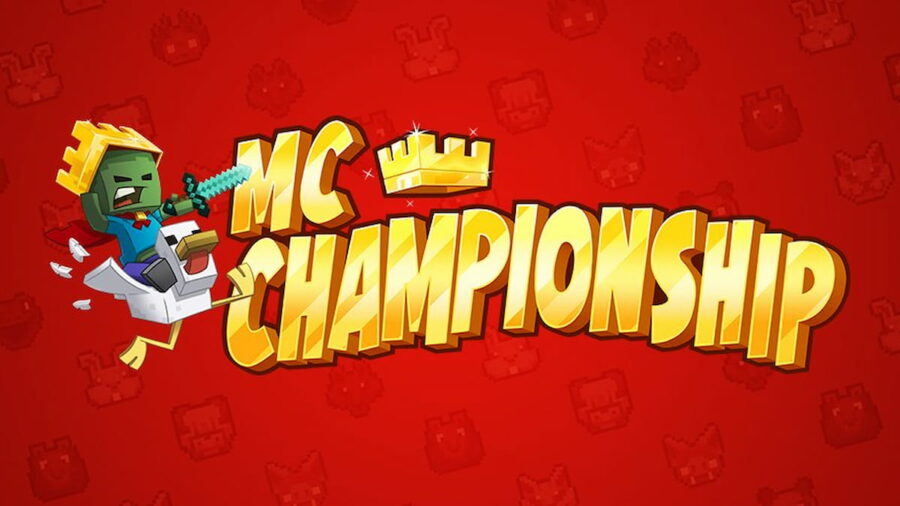 How to watch Minecraft Championship 23

If you are interested in watching Minecraft Championship all of the streamers and YouTubers battle it out, you can do so across dozens of live streams on Youtube and Twitch. You can also watch the entire Championship live at the Offical Twitch channel for the Noxcrew. If you'd rather watch your favorite Streamer or YouTuber, you can do so by going to their YouTube or Twitch account on July 23 at 8 pm BST.

For more on Minecraft, we at Pro Game Guides recommend checking out both Best Minecraft 1.18 & 1.19 Island Seeds for Java & Bedrock (July 2022) and 7 Best Minecraft House Design Ideas in 2022

All Teams in Minecraft Championship 23 (MCC 23)