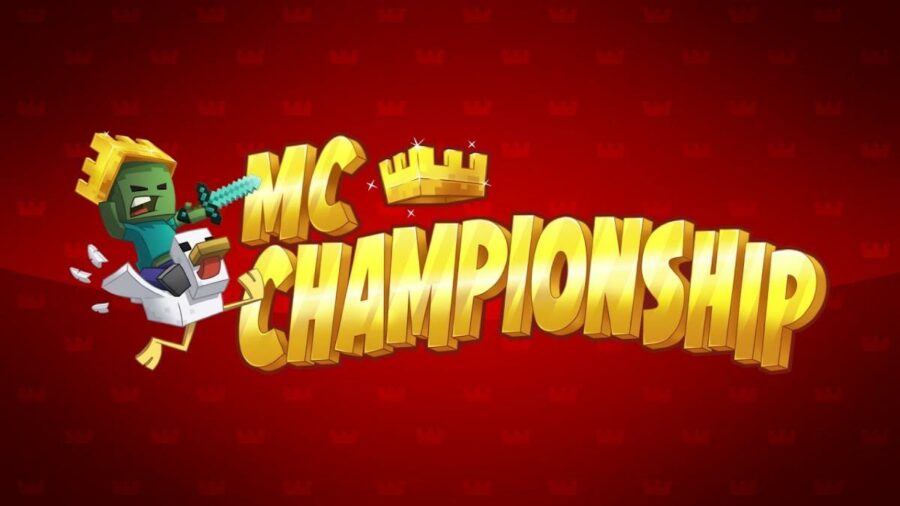 Minecraft Championship is an event held by a group called the Noxcrew that pits teams of 10 Influencers across the Minecraft community in various Minecraft game mode mods. The game modes will test each participant's skill in parkour, survival, combat, and teamwork.

How are Minecraft championship teams decided?

Scott Smajor, the organizer of MCC, explained the process in a series of tweets. In his tweets, Scott explained that each player fills out a form where they put the name of another participant they wish to be on a team with. Once participants fill their forums, Scott will create pairs and mix them into teams that would fit together based on answers selected in the forum. When making teams, Scot also considers whether they played together before and are playing for fun or focused on winning.

What are the requirements to be in Minecraft Championship?

Minecraft Championship is an invite-only event, and viewers can't join the event. What this means is that if you want to be in MCC, you need to be an Influencer on Twitch or Youtube and be invited by the Noxcrew.

When is Minecraft Championship 22?

How does Minecraft Championship (MCC) work?