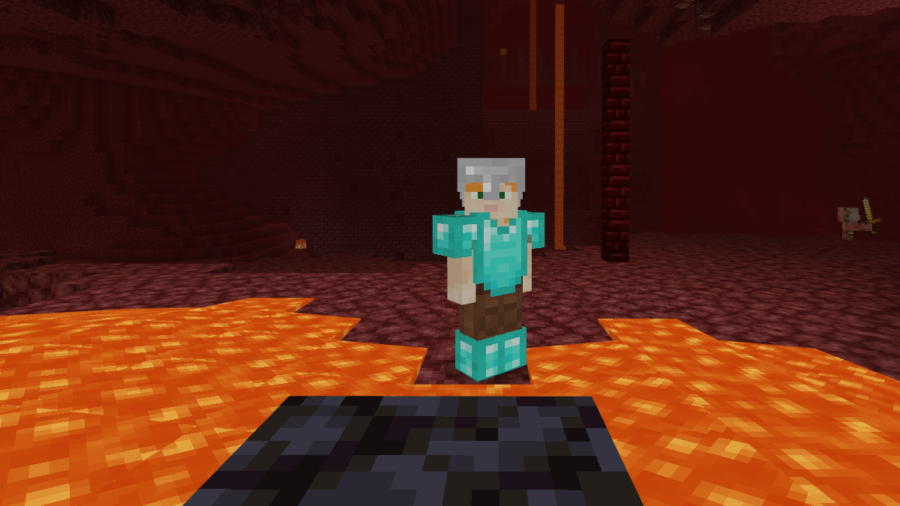 Blackstone was introduced to Minecraft as part of the 1.16 Nether Update. It serves as a useful alternative to Cobblestone for players who find themselves stranded in the Nether with nary a tool to use. It is sought out because it can mimic most crafting recipes that involve Cobblestone and looks fantastic in its polished form!

How to Get Blackstone in Minecraft

If you're playing in Survival mode, there is only one way to access Blackstone: You must go to the Nether. Strap on your fire-resistant gear and leave your bed and water at home, then head into your friendly, neighborhood Nether Portal! 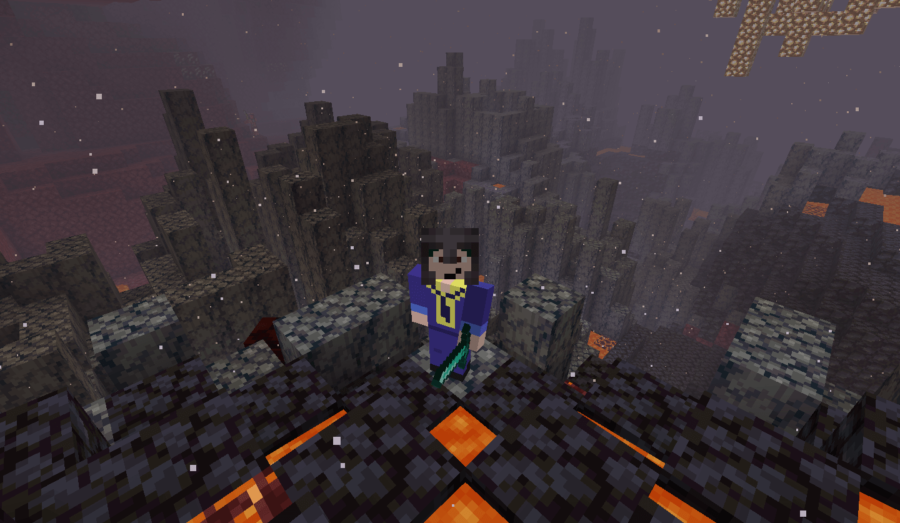 Basalt Deltas are the best option to harvest Blackstone. If you need a lot of Blackstone fast, you'd be in the best position if you find one of these biomes. In these biomes, Blackstone is one of the main components of their generation, much more so than other Nether Biomes. 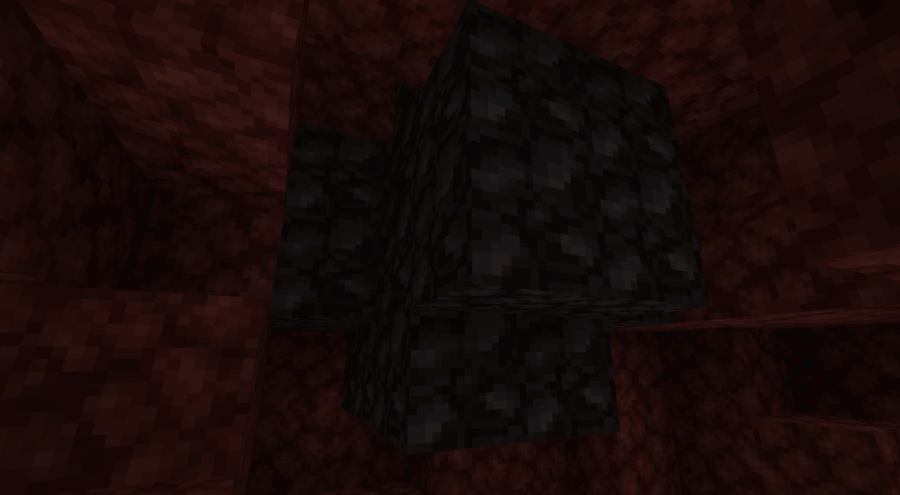 Blackstone generates naturally in all Nether Biomes between the levels of 5 and 28. It can spawn in veins anywhere up to 33 blocks in size, which unfortunately means strip-mining in the nether is not a great way to quickly access mass amounts. However, if you're struggling to find a Basalt Delta, strip mining on these levels is the next best thing. 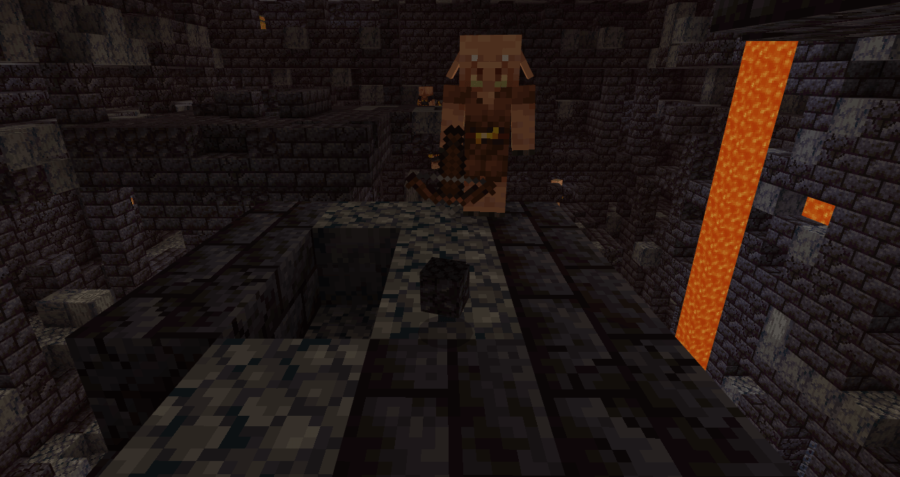 Ruined Portals do not generate a lot of Blackstone, so it's foolish to go searching for them if you need them. However, if you just want one Blackstone as some sort of trophy before you go to the Nether, you can certainly look for these structures.

Piglins occasionally barter with a few Blackstone blocks when you give them Gold Ingots. This is also not a productive means of obtaining Blackstone, though.

In Creative mode, you can find Blackstone by searching for it or locating it on the [x] tab. If you have commands enabled, you can use the following commands to put them in your inventory.

Since you're going to the Nether, are you ready for all the Biomes? Check out our list of All Nether Biomes!

What does Bane of Arthropods do in Minecraft?

How to make a Fire Charge in Minecraft?