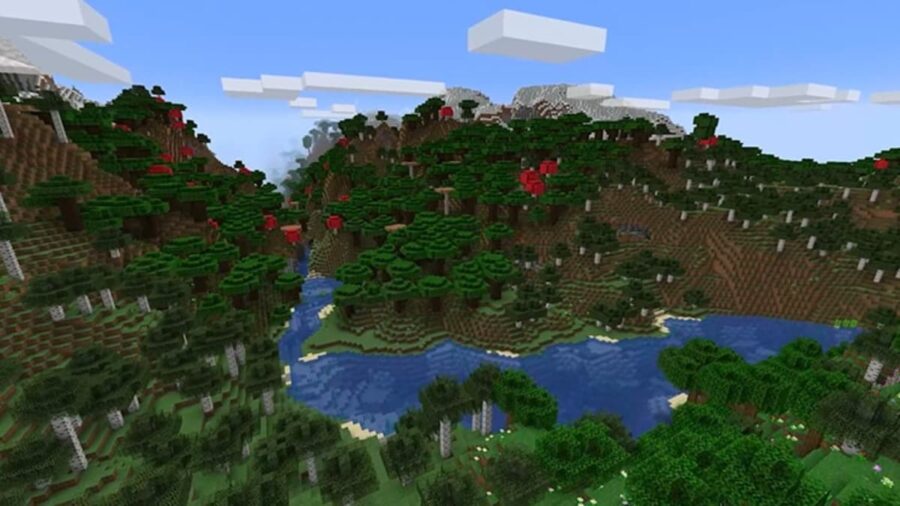 Snapshot is a special demo and update test that the developers Mojang occasionally release to help fix and improve future releases and help get ready major updates like the approaching Cliffs and Caves part 2 ready for the public.

Anyone can download Snapshot and get it running if they have either Bedrock or Java. Simply head on over to the official Minecraft post and download it from the link at the end of the page. If you need any help installing it on java, check out our how-to download post on how to download Minecraft Experimental Snapshot.

That said, here are the patch notes for the recent Snapshot 7 and all future and past Minecraft Snapshots.