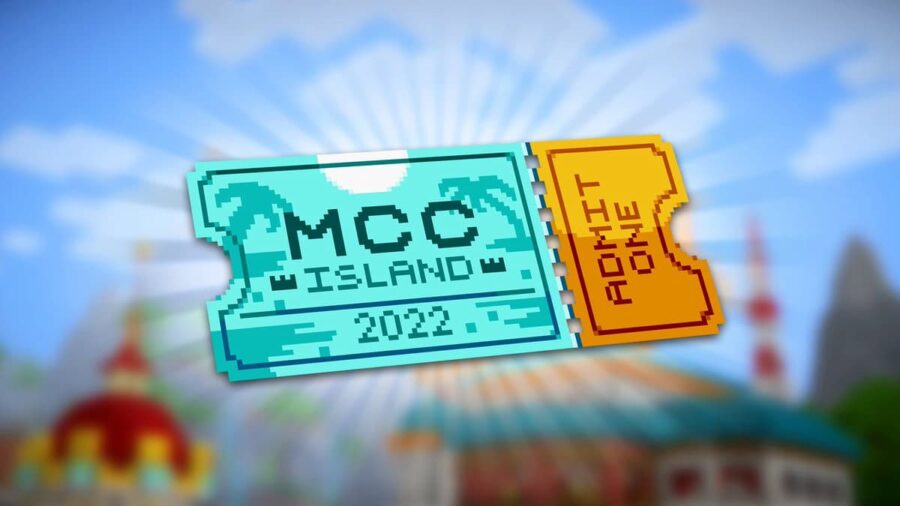 Image via MCC and Noxcrew

One of the most significant events in Minecraft is the Minecraft Championships. Here you can watch some of your favorite content creators duke it out in teams through various minigames and challenges. Fortunately, Noxcrew and the MCC are working together to make a public version called MCC Island. This may leave you wondering when MCC Island will release.

What is the release date of MCC Island in Minecraft?

MCC Island does not have an official release date at the time of writing outside of a 2022 window. The project was announced in May of 2021 but received very little news past this. But Noxcrew and the official MCC Twitter have announced that their release may be coming soon via a Tweet. In addition to this, you can sign up for the MCC Beta for early access.

What is the MCC Island in Minecraft?

MCC Island is a public version of the island used in the Minecraft Championship. This recreation will allow players with the Java Edition of Minecraft to enjoy the various minigames and challenges seen in the MCC.

If you are a fan of the Minecraft Championship, head over to the official site and sign-up for the beta. This will let you play the game early and provide feedback to the developers.

For more information on Minecraft, check out How To Read Enchanting Table Language in Minecraft and Best Minecraft Roof Designs on Pro Game Guides.

When does MCC Island release?