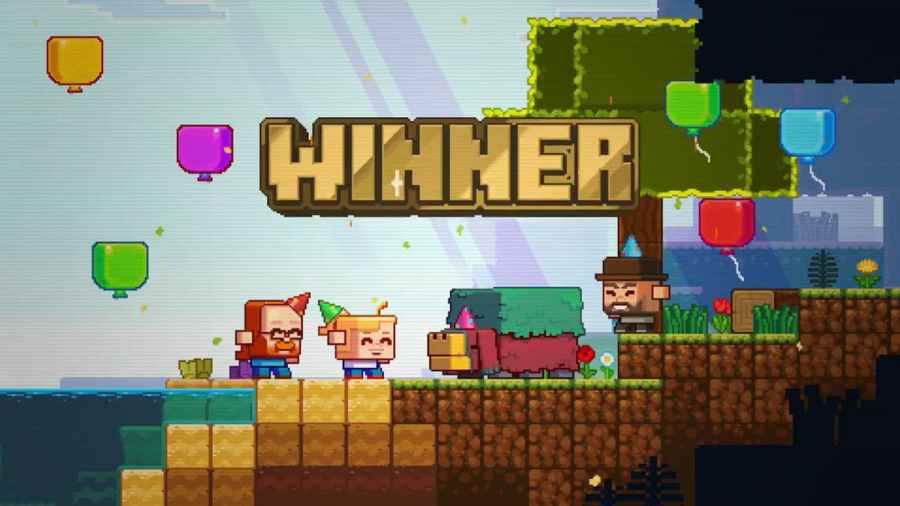 The Sniffer won a landslide victory in the Minecraft Live 2022 mob vote, guaranteeing it a spot in Minecraft sometime in the future. This ancient mob can find seeds and rare plants by sniffing them out, all while looking super adorable. This may leave you wondering when the Sniffer will be added to Minecraft.

The Sniffer will be added to Minecraft in the upcoming 1.20 update. As it won the mob vote during Minecraft Live 2022, it will be the new mob joining Minecraft over the Rascal and Tuff Golem. Once the 1.20 update is available, players can find ancient eggs and hatch Sniffers of their own.

Related: All Villains and Locations in the Minecraft Batman DLC

When is version 1.20 coming to Minecraft?

Unfortunately, we do not have an exact date outside the 2023 window. The 1.20 update was shown during Minecraft Live 2022, where fans saw what content would be coming in the latest update. This includes new content like building out of bamboo, bamboo rafts, hanging signs, chiseled bookshelves, and even a camel mob.

We will likely receive a more accurate timetable for the 1.20 update near the end of 2022 or the beginning of 2023. Until then, you can follow the official Minecraft Twitter for more information and updates on the 1.20 update and the Sniffer.

When will the Sniffer be added to Minecraft?