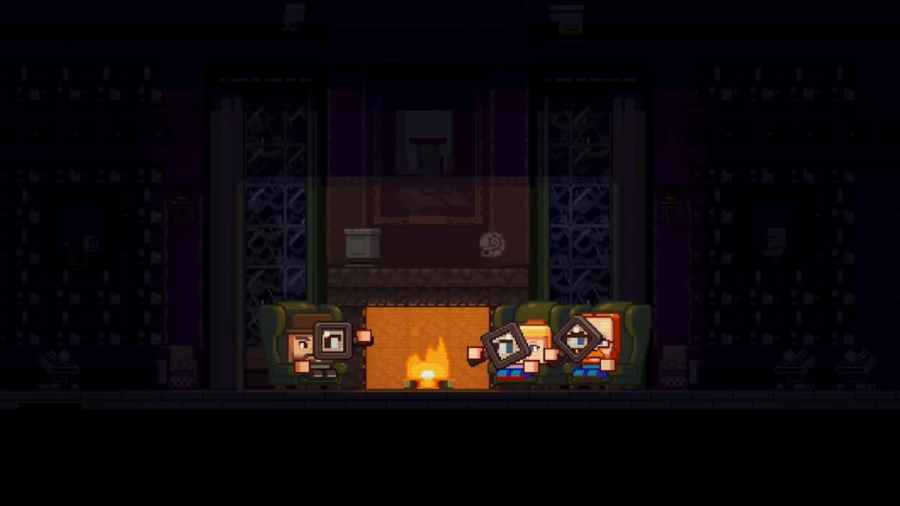 One of the most exciting parts of Minecraft Live is the mob vote, as it allows players to decide which new mob will be added. Each vote has three options, with Minecraft Live 2022 letting players choose between the Sniffer, Rascal, and Tuff Golem. This may leave you wondering which mob won the Minecraft Live 2022 mob vote.

Related: Minecraft Live 2022: How to vote, Sniffler and other mobs

We haven't been given an official timeline for when we can expect the Sniffer, but Minecraft fans have spoken, and this mob will be joining the game. We may still see the Rascal and Tough Golem introduced later on, but we will have to wait for the day these mobs become a part of Minecraft.

For more information on Minecraft, check out All Minecraft Championship (MCC) 26 Teams and Players and Minecraft Dungeons announces the Fauna Faire, its third seasonal adventure on Pro Game Guides.