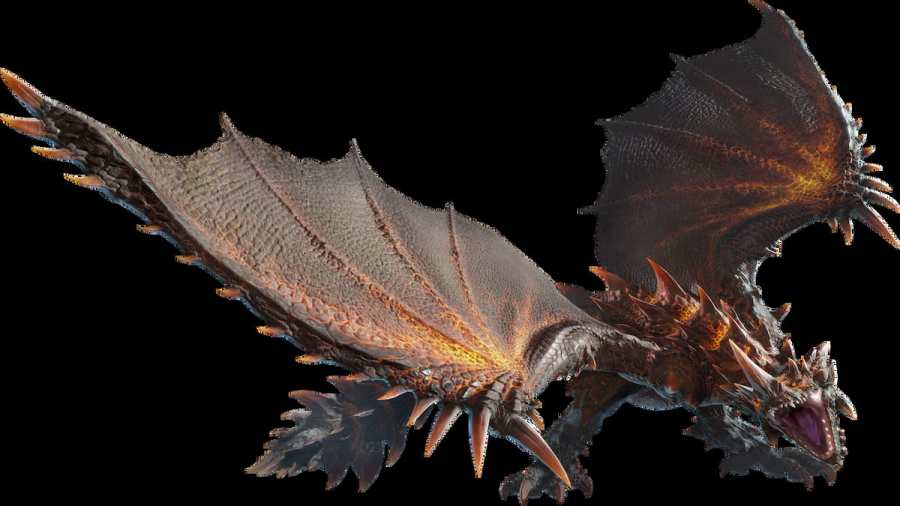 Flaming Espinas happens when you add further aggression to an already aggressive species. Needlessly to say, it is dangerous, rocking an array of powerful fire and poison attacks, along with practical immunity to both. It is a monster that will not give you an inch if you don't create that inch yourself. Thankfully, we've got you covered on that front. Here's Flaming Espinas' weaknesses, resistances, and drops in Monster Hunter Rise: Sunbreak.

All Flaming Espinas information and weaknesses in MHR Sunbreak

An Espinas subspecies with a slightly more muted body color. The boldness of the standard Espinas remains: run-of-the-mill attacks won't rouse Flaming Espinas from their slumber. Their breath attack contains a powerful poison, and a dense acid that deteriorates armor. Take this attack head-on, and you won't stand a chance...

Flaming Espinas is even more difficult to fight than the standard species. This is because of this ridiculous aggression and ruthless combination of attacks laced with flame and poison. The longer the fight, the harder it will be to survive, so you'll want to bring it down as soon as possible. We recommend you use a Water weapon to achieve this. In most other means of elemental damage, Flaming Espinas will just shrug off. Its legs and abdomen are its main weak spots, so aim for as much as possible.

In the following table, zero stars mean it is immune to that ailment, while three stars mean it is super weak. As a subspecies that does not differ in typing from its standard, Flaming Espinas is completely immune to Poison. However, Blast is effective against it, along with Waterblight if you have a means of applying it.

Related: What is Buddy Recon in MHR Sunbreak? – How to use it

As with most drops in Monster Hunter Rise Sunbreak, certain items have different chances of dropping depending on how you deal with the monster. Breaking off specific parts, capturing the monster, picking up white drops, and rewards all influence what drops are obtained. Flaming Espinas is no exception.