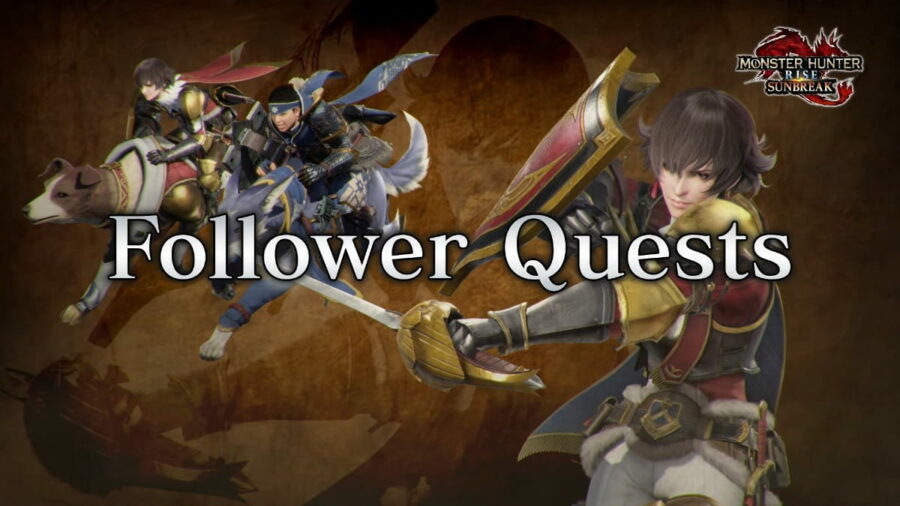 What are Followers in Monster Hunter Rise: Sunbreak?

Followers in Monster Hunter Rise: Sunbreak are characters from the main story that can accompany players on specific missions in the expansion. These characters will hunt alongside players in Follower Quests. These helpers can heal you, place traps, and even ride monsters in battle, making them powerful allies.

Followers can only accompany players in single-player Follower Quests. Each Follower has a predetermined weapon specialization that players cannot change. Try to pick a follower whose weapon specialization complements your own for maximum efficiency in battle during Monster Hunter Rise Sunbreak. Players start with a small set of Followers, but more unlock throughout the Sunbreak campaign. Make sure to finish the story to collect them all.