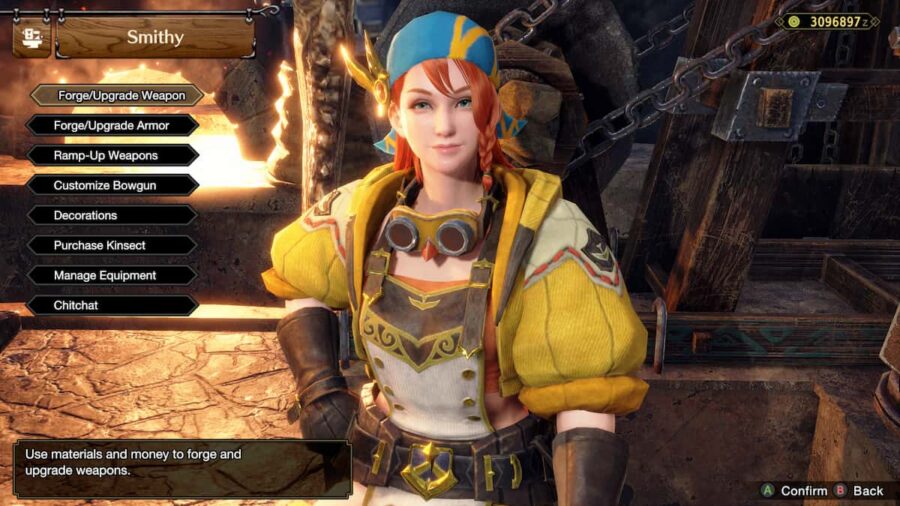 Having a trusty weapon at your side is critical to one's survival in the brutal world of Monster Hunter Rise and its Sunbreak expansion. With 10 levels of rarity to work through and dozens of actual weapons for each type, there is seemingly no end to the weapons one can craft and employ in hunts. But just how does one craft those peak Rarity 10 weapons?

By using the materials found in Anomaly Quests, players can upgrade their weapons to Rarity 10 at the blacksmith. Crafting these various weapons and upgrading them to their full potential is extremely handy in build-crafting and combating monsters in the best way possible. It adds legs to an already lengthy game and encourages players to try out new things, even in moderation.

Monster Hunter Rise and the Sunbreak expansion in particular have an extremely robust endgame. While it's not marketed as a live-service game, there's enough content packed into it that it feels like one. With major updates like Version 11 that add even more content, it's not hard to see why this series is so beloved. So, keep on hunting and craft the set of gear that compliments your playstyle the best.

For more Monster Hunter Rise goodies, check out What are Anomaly Investigations in MHR Sunbreak? on Pro Game Guides.

How to upgrade your weapon to Rarity 10 in MHR Sunbreak