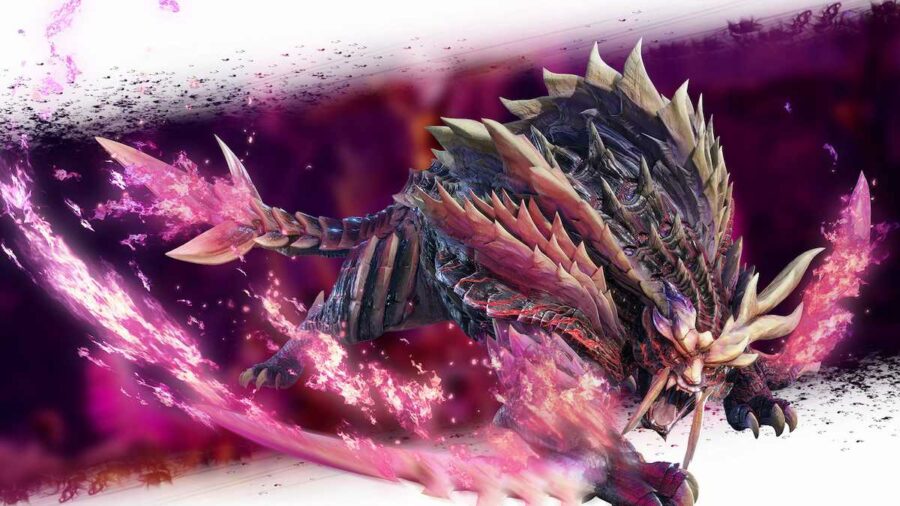 Getting through the story section of Monster Hunter Rise Sunbreak is no small feat. To make it through to the credits, hunters will need to complete a total of 40 hunts. If one assumes that an average hunt takes 20 minutes to complete, that's a little over 13 hours of pure hunting just for the sake of story. That doesn't include grinding specific monsters for upgraded gear or watching cutscenes.

As such, it can feel like one is making only a little progress when the story dictates the hunter kill time by completing two random hunts while the NPCs work on something else. But with an idea of where the finish line is, the grind can be more bearable.

Throughout the course of the campaign, hunters are tasked with completing a certain number of hunts before the story continues. Since many Master Rank hunts are near identical to the Low Rank and High Rank monsters, hunters should have an idea of which ones are easiest for their weapon type and playstyle. If you're one to rush the story, focus on taking out the "weakest" monster on the bounty board just to get the hunt out of the way.