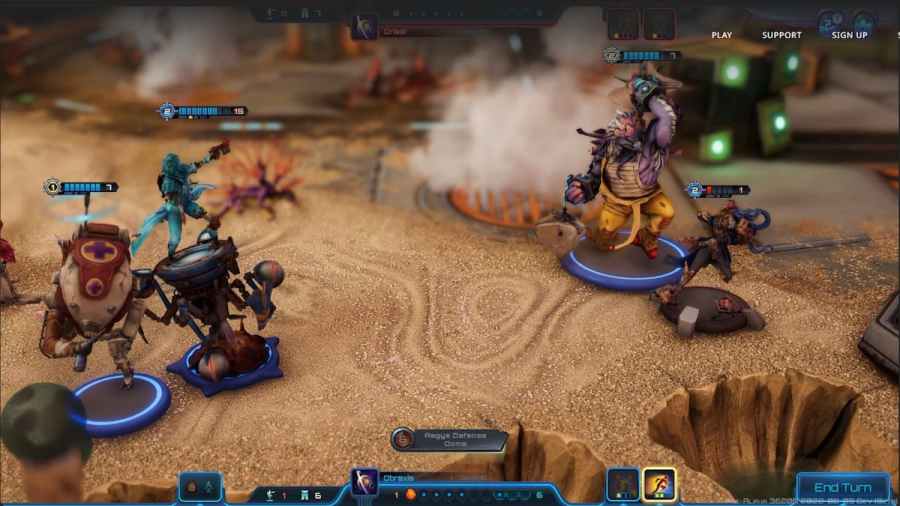 Moonbreaker is a turn-based strategy heavily influenced by XCOM, Hearthstone, and Warhammer 40K franchises. That interesting cocktail has a lot to offer, as the units (figurines) on the virtual tabletop battlefield are essentially cards with unique abilities. Your success will often depend on your choice of support units, as they can quickly turn the tide. Here's a tier list of the best support units in Moonbreaker!

In Moonbreaker Early Access, units are not strictly defined by their roles, but it's obvious which mini-figures are more helpful than others. As this game is still in development, more units will come while others will be buffed or nerfed. At the moment, this is the Moonbreaker best support units tier list.

Related: 10 things we'd like to see added or changed in Moonbreaker

For more information on Moonbreaker, check out Everything included in the Moonbreaker Founder's Pack – Is it worth it? and Does Moonbreaker have controller support? on Pro Game Guides.