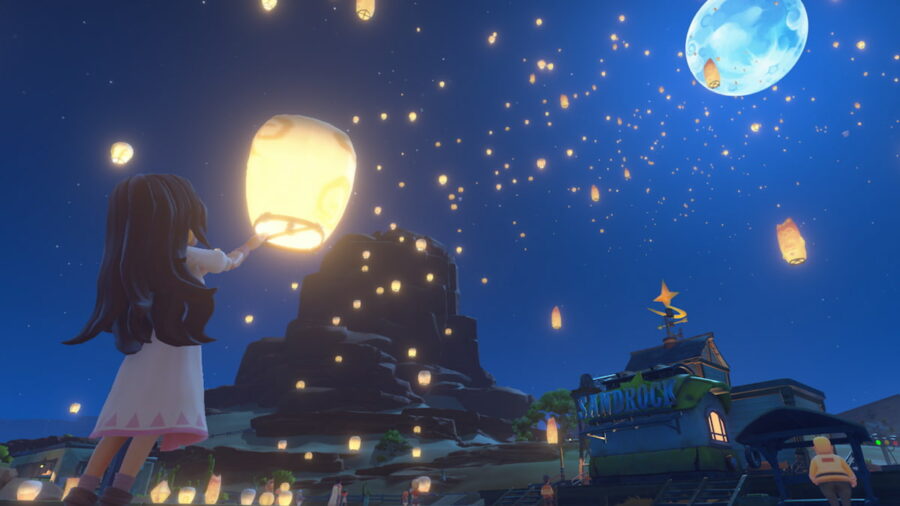 Made in the same style as Pathea's game My Time at Portia, My Time at Sandrock is getting closer to release. Select players can start toying with the new post-apocalyptic community simulation game as soon as early May 2022, with general Early Access starting at the end of May.

Pathea announced on April 5, 2022, that its upcoming game My Time at Sandrock will be available under Early Access on May 26, 2022. The Early Access is expected to provide a full experience of the main campaign, storylines with NPCs, a somewhat fleshed-out world, and a more unpolished gaming experience. Players who pledged for Steam Keys during crowdfunding for the game will play even earlier and help improve the final product of the game.

Related: When does Ember Knights go into Early Access?

Sadly, those who did not participate in the Kickstarter early on cannot get it on the Early Access before May 26, it seems. As a consolation, Pathea has reassured players interested in the progress of My Time at Sandrock should watch live streams and join the Pathea Discord channel. Early Access will also test some key features such as voice acting and multiplayer mode.

Want to see more gaming news? Check out New Tomb Raider game has been announced and will run on Unreal Engine 5 on Pro Game Guides.

My Time at Sandrock hits Early Access in May