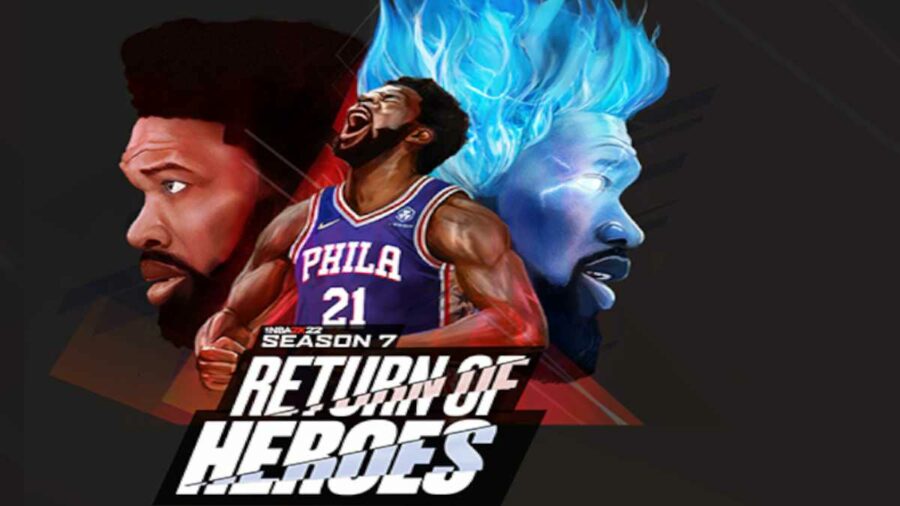 Season 7 adds new MyCareer and MyTeam rewards, adds a new MyCareer game mode, and features events throughout the season. Season 7: Return of Heroes is scheduled to run until June 30, and here are all the MyCareer rewards you can earn.

Players can head to the MyPark courts to see all the decorative changes in Season 7 and also compete for new season prizes in the many different game modes available in MyCareer. In next-gen versions of the game, MyCareer players can try out the new TKO game mode, three vs. three games that reward winning teams by moving up floors, while losing teams can be bumped down and eliminated.