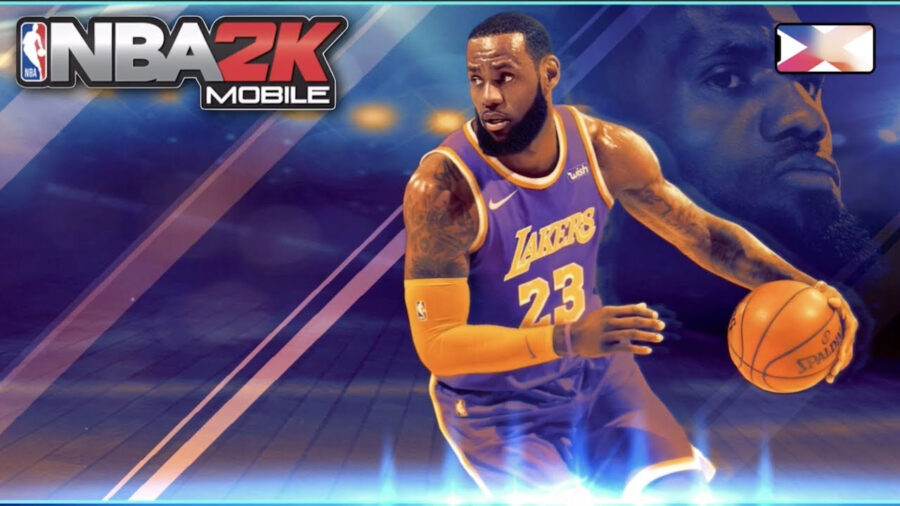 We're taking a look at all of the currently available NBA 2k Mobile Codes! If you're looking to get some free stuff like players, keys, cosmetics, recharges, and a whole lot more for free then you will want to keep an eye out for these codes that come out periodically.

There's pretty much only one code available at one time for NBA 2k Mobile. So, be sure to keep an eye out for codes to come out every other month. These codes are best if you've just started out in the game, because the cards/players that are given away are usually in the Sapphire range of rarity. This will be a big boost to some, but if you've been playing quite a bit then these aren't going to be as useful to you.

Redeeming codes in NBA 2k Mobile is pretty easy! All you need to do is open up the game and look for the "Redeem" option on the screen. Once you hit that button, you will be able to type in a code and then you will instantly be given the rewards as long as they are available.

The REDEEM option only shows up when there's an available code!

If you play NBA2K21, be sure to check out our NBA2K21 Locker Codes post!

These are the previously available codes, and are listed basically as an archive of things you could have earned in the past. You CANNOT redeem these anymore, there's usually only going to be one code available at a time.

Get the new Jimmy Butler cards for free by redeeming this code!

Get an Onyx Anthony Davis to celebrate his and the Lakers' championship victory!

Get an Onyx Kobe Bryant card that celebrates Mamba's birthday!

Celebrate Vince Carter's retirement by getting a sweet new Vince Carter card with stats that reflect him as his prime self!

The legend of Hoodie Melo continues! If you weren't aware, there's a fabled dominant basketball player known as Hoodie Melo. Carmelo Anthony would be seen in videos over the offseason dominating on the court while wearing a hooded sweater. This would hype fans up at the return of vintage Melo, but when the regular season comes around he would end up not playing up to his perceived potential. That mythological player is now being celebrated in NBA2k Mobile!

Zion Williamson was the hyped up rookie coming into this year, but unfortunately he had some injury issues to deal with that kept him out of the game early in the season. He ended up debuting mid-season and doing quite well in the limited amount of play he got before the season got suspended.

Damian Lillard is a talented point guard, but some might not also realize that he's also a pretty good rapper who performs under the name DAME D.O.L.L.A.

To celebrate the start of the Rocket's preseason opening you were able to receive a gold James Harden!