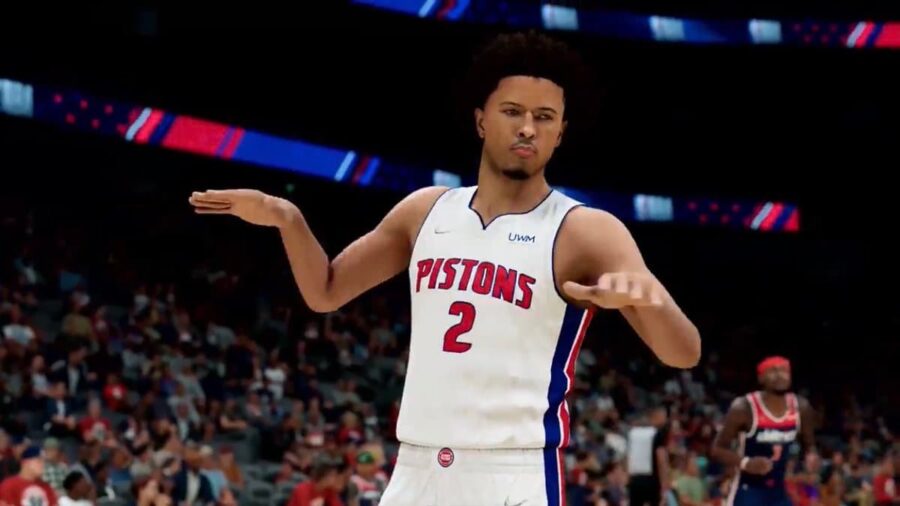 The 2021 NBA Draft was full of talented players looking to prove themselves in their rookie seasons. NBA 2K22 includes all rookies drafted this year with their own overall ratings based on their college performance and their draft stock. This year's rookies are rated pretty high but are subject to change based on their rookie season. Here are the top rookies in NBA 2K22.

Most of the ratings match each rookie's draft position, with the exception of a few players. Cade Cunningham enters as the best rookie in the draft after being drafted number one by the Pistons. His 80 Overall rating is higher than any of last year's draft picks, including Anthony Edwards, Lamelo Ball, and James Wiseman. Last year's ROTY Lamelo Ball was raised to an 86 Overall, so it is possible any of the rookies can improve their Overall significantly this year.

Interestingly, many of this year's rookies are either guards or forwards and possess balanced skills that will translate well to the NBA court. While many of them do not have badges yet, their play this year will shape what badges and playstyle they will fit into.