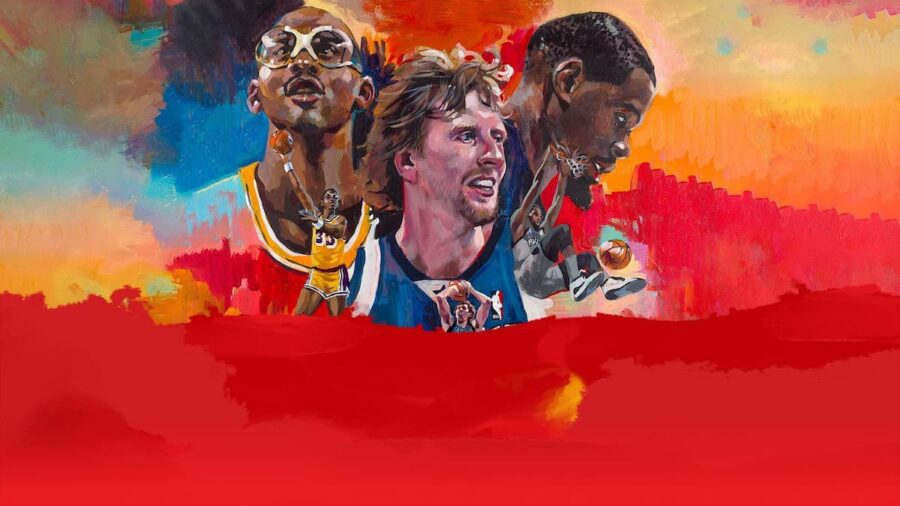 No matter how much developers playtest their games, a bug or two is bound to sneak by. NBA 2K22 has an extremely frustrating bug. When players attempt to boot up NBA 2K22 on Xbox Series X/S, the game freezes and crashes, sending players back to the Xbox menu.

Youtuber Nvad3 has discovered a way to remedy this infuriating crash. As of now, there is no official word on the glitch from 2K Games, so this is your only fix for the time being. To fix the glitch, follow these steps.

While the issue is frustrating, there is little else to do besides waiting for a patch to release that will address the issue and fix it. A fix for this should come swiftly as this is a pretty serious bug. Unfortunately, you will have to repeat these steps every time you launch the game.

Developers spend countless hours finding bugs and errors before a game’s release. But despite their best efforts, launch periods can still lead to some unforeseeable errors. If using the steps above doesn't seem to work, restart or power cycle your Xbox and try again. Regardless of if it works or not, you should send in a support ticket to make the developers aware and hopefully speed up a fix.

For more information on gaming, check out Can you save in Lost in Random and What does SWF mean in Dead by Daylight? on Pro Game Guides.