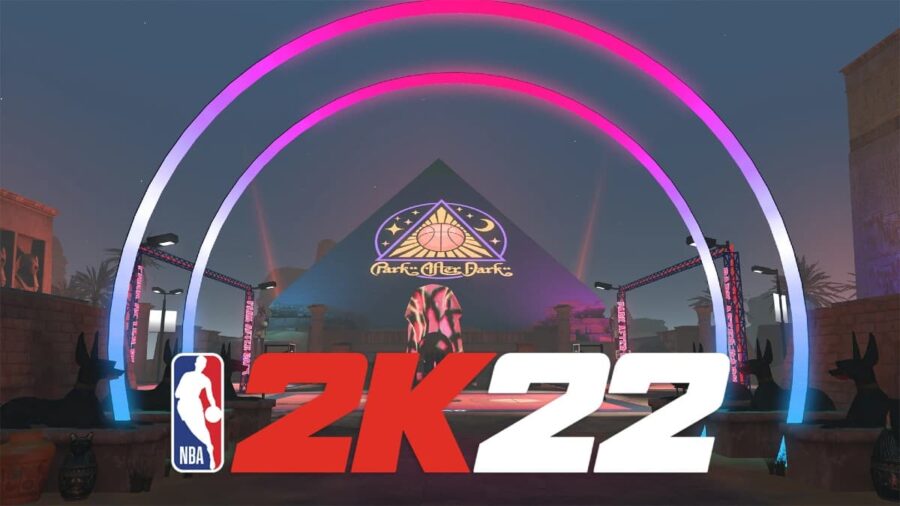 Player Coach cards are unlocked by completing objectives for the NBA 75 Domination games. The Player-Coach unlocks as follows:

New sets of MyTeam cards are released throughout Season 2, with some as level rewards as well. Players can earn a Free Agent OVR 93 Michael Jordan at level 1, and Evolution 83 OVR Dennis Rodman by entering locker code THE-WORM-SEASON-2, and a Pink Diamond 96 OVR Kevin Garnett at level 40. Other MyTeam cards and packs added include:

Season 2 will include three events and Halloween rewards, decorations, and a Park After Dark event. The Mobile 1 Grand Prix is the first event, a race that takes place exclusively in the City. The Ruffles 4-Point Challenge tasks players to hit 4-point shots and participate for a chance to win a real trip to All-Star Weekend.

The Kia Challenge will pit players against stars and mascots in a Cage Match duel for double XP. Finally, on October 31st, the Halloween event titled "The Long Night" will kick off with players able to trick-or-treat for prizes and earn double XP throughout.

For more NBA 2K22 guides, check out How to complete the Rebirth Quest in NBA 2K22 on Pro Game Guides.