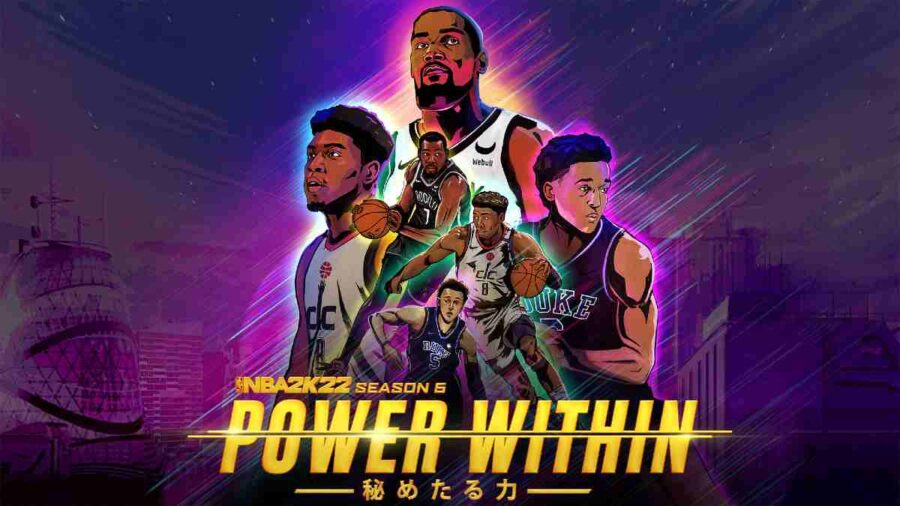 Season 5 of NBA 2K22 kicks off on Feb. 25 and features anime-themed rewards, new locations, and new MyTeam cards and packs. Season 5 also gives players another chance to reach Legend status by reaching level 40 in four different seasons. There are also plenty of rewards to unlock in the Season 5 levels, including XP boosts to help level quickly and a futuristic hoverboard to ride at level 30.

Reaching level 40 in any season takes a lot of grinding and can be difficult to do alone. Luckily, 2K has been adding more events throughout the season to earn exclusive rewards and double XP. Season 5 will also have new questlines for both The City and Cancha Del Mar so that players can earn more VC, cosmetics, and other prizes.

If you want a certain mascot costume on new-gen versions of the game, you will have to switch your Affiliation before reaching level 40. You can head to the Town Hall of the affiliation you want to join, and once you talk to the guards outside, your Affiliation will be changed.

For more NBA 2K guides, check out How does the rep system work in NBA 2K22? on Pro Game Guides.