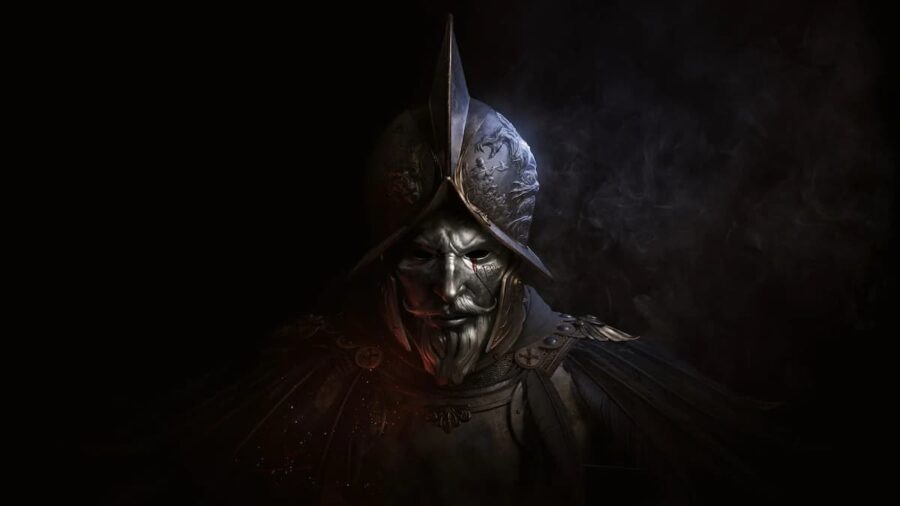 To answer simply: No. New World can not be played entirely solo, there are some times where you will need allies and teammates to be able to play the main quest and side quests. Unlike games like Star Wars: The Old Republic where the entire storyline can be completed solo, New World makes it a requirement.

Although the good news is that the game is very much solo-friendly, which means that you are able to do almost everything all by yourself. You will be able to complete various dungeons, fight bigger bosses, and more alone. It is a challenge at times, but a manageable one. However, some quests can be extremely difficult on your own such as expeditions, so it may be worth grouping up with other players.

Related: What is the Max Level in New World?

Luckily, you will often run into players while doing some main or side quests, and the community so far has been very helpful. It might make it easier to team up with someone from time to time, especially when you are having a hard time with some mission or a certain boss.

In addition, if you are playing solo and want to find a group of people to join them, we would recommend going more utility/tank build, since many players will aim to go a pure DPS build, which lowers your chances of getting accepted to a larger group.

For more articles on New World check out Where to Find Truffles in New World?.

How to make and use Gold Ingots in New World?