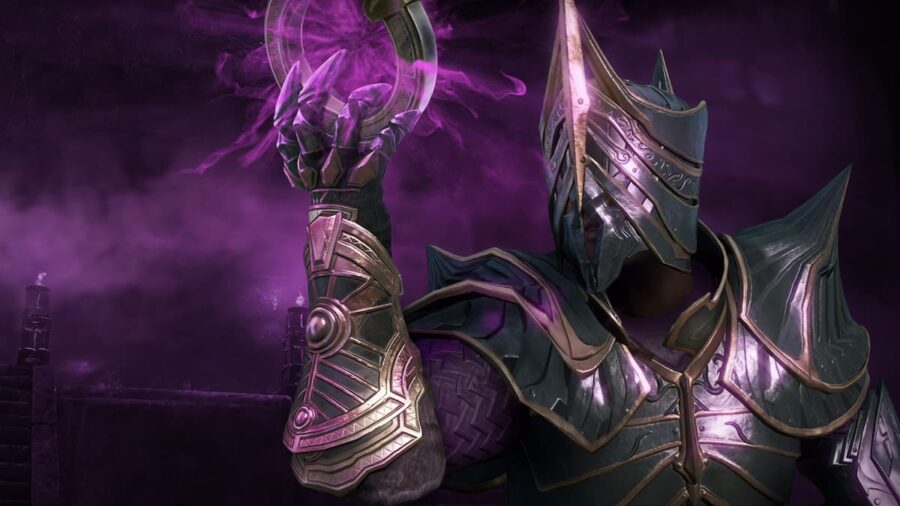 On Nov. 9, Amazon Games announced a brand new Public Test Realm for New World. PTRs are a common feature in MMOs allowing players a chance to help developers test out new features ahead of their release onto the official servers.

To access New World’s PTR, you’ll have to own a copy of New World on Steam. This will give you the ability to download the PTR, as an application New World Public Test Realm will have appeared in your library.

Spots on the PTR are limited with just two worlds (servers) available at the moment—One in U.S. East and one in Central Europe. This means you’ll have to be quick or lucky to get a spot.

The PTR will contain the latest previews of upcoming New World content, but you’ll also have to watch out for bugs, crashes, and missing text. Each time a new update hits the New World PTR, worlds will shut down and be wiped clean. During this time, the PTR won’t be available for access, although it won’t disappear from your Steam library.

Players on the PRT can access a bug reporting forum and help the development of the game.

Ultimately, allowing access to a PTR is a very positive step for New World, and hopefully it will help avoid many game-breaking bugs in the future.