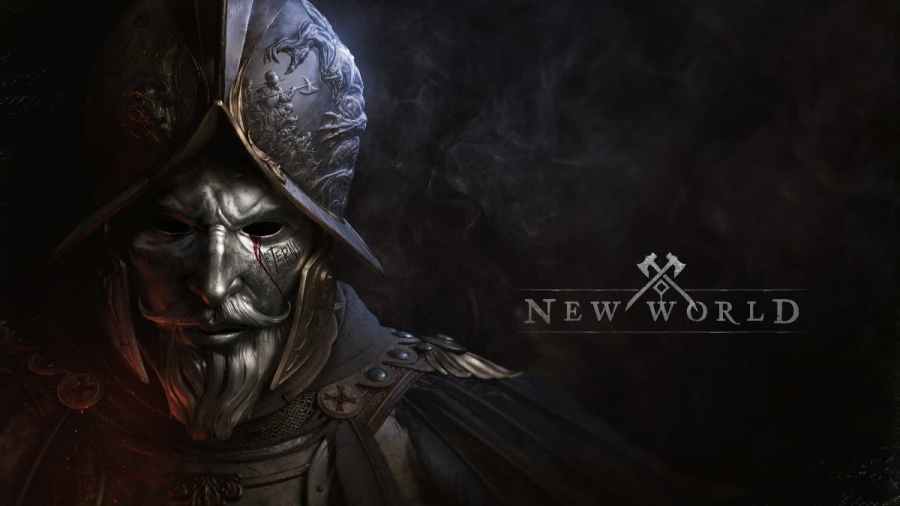 If you want to get Gypsum Orbs so that you can use certain magical items, you must farm craft Gypsum Orbs from various Gypsum resources. You can find regular Gypsum by farming certain activities such as defeating named bosses and Outpost Rush. That said, here's everything you need to know about finding and farming Gypsum Orbs in New World.

Where to farm all Gypsum in New World

If you want to find specific Gypsum, here's where you can find and farm all of them listed below:

How to Craft Gypsum orbs in New World