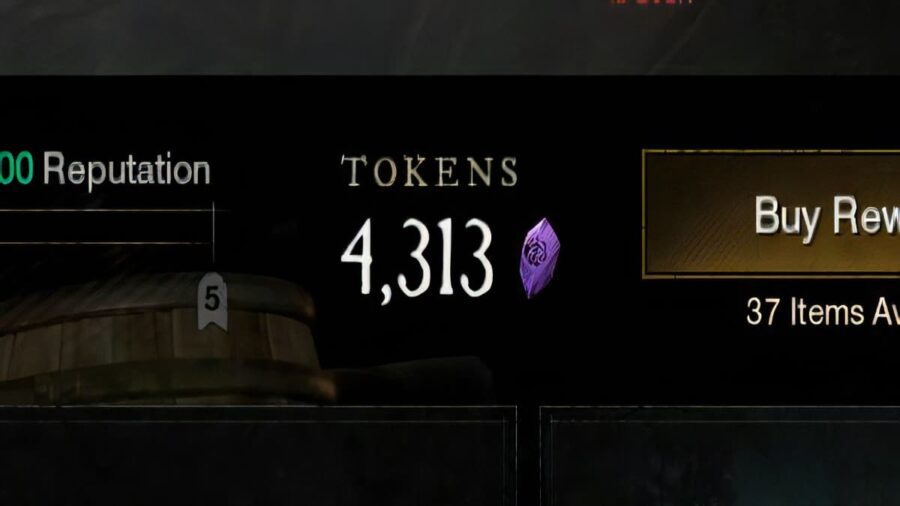 To farm faction tokens in New World, players will need to complete one of the variants of the faction quests offered by faction representatives in settlements.

In total, there are two types of faction quests, PVP and PVE. Each variant of faction quests will have varying objectives and major differences in concept. First, PVP will require players to fight other players if they are both flagged for PVP.

Because of this, PVP quests are risky and not very good for farming unless players have a huge group or a few friends to back them up.

Related: What are motes used for in New World?

You'll undoubtedly earn a bit more from these quests as well, but the risk factor is too significant to make it a 100 percent decent farming method for faction tokens.

That said, if you are looking for the best way for all kinds of players to earn faction tokens, you will need to set your eyes on the PVE quests. These quests are far less risky and can be completed efficiently by any player group.

There's also a ton that completed, and you can quickly earn both XP and tokens from just farming them alongside normal quests in the game. However, the downside is that the XP rewards are a bit low, but it's very efficient for faction tokens.

You can accept both types of these quests via the Faction representative in one of the major settlements. We recommend accepting all quests they offer and completing them to earn the most faction tokens possible in New World.