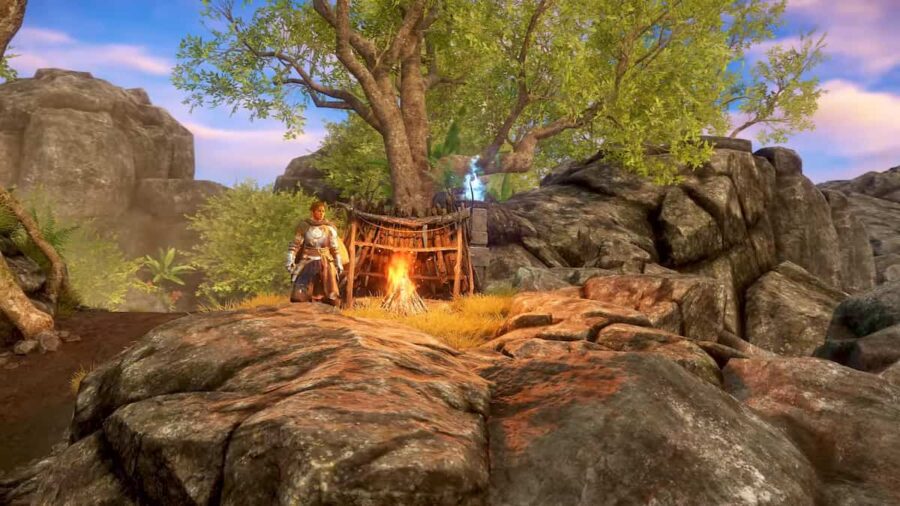 New World is Amazon Game’s flagship MMO, filled with lush graphics and captive gameplay. However, as early as the game’s beta testing period, there were reports that the game was bricking or destroying players’ graphics cards. As of now, no, it’s not been fixed.

New World is still responsible for a lot of catastrophic errors related to graphics cards.

Which Graphic Cards are Effected by New World Errors?

The primary graphics cards being affected are EVGA RTX 3090 FTW Ultra cards, with a reported 25 of them damaged while playing the game.

In early September, hardware vendor EVGA stated that the breakages were due to “poor workmanship.” EVGA also stated to PC World that they could not replicate the error under test conditions.

The New World community has speculated on the cause of the issue and has found a few likely culprits. For one, the uncapped framerate default for some graphics cards. Amazon Games added a framerate limiter in the menu in a recent patch, suggesting this graphical setting was causing player issues.

However, there are some reports that alone won’t protect your GPU. Players have also reported that Graphics Card usage and load spikes after changing all kinds of settings for the game, and no single culprit can be identified.

As of writing, there’s no current fix and no official reason why people’s graphics cards are being damaged. What’s more, other hardware seems to be being pushed to the limit by New World. Streamer Michael “shroud” Grzesiek recently had his power supply “explode” during a New World stream.

Ultimately the issues only seem to affect players with the most high-end computers and graphics cards. There is no consolation for owners of newly minted and highly coveted 3090s, but for the rest of us without them, you should be safe to play New World.

If you're still playing New World, and are pretty sure your GPU can handle it, check out PGG's New World Armoring Leveling Guide.