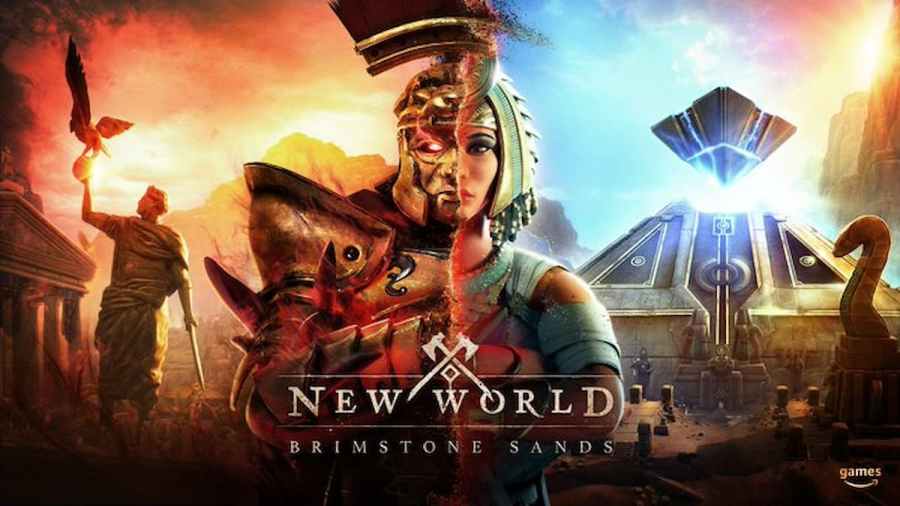 New World is Amazon Games' MMO, which launched in September of 2021. A year later, New World has received numerous updates and additional content and will continue to receive new content. This includes the upcoming Brimstone Sands expansion. This may leave you wondering when the New World Brimstone Sands will launch.

When does Brimstone Sands for New World release?

Players will uncover the lore behind Imhotep's arrival to Brimstone Sands as well as Julius Caesar's influence there. Brimstone Sands will also be adding in other content, such as jumping puzzles, sandworms, points of interest, and more.

New World fans will have a lot to enjoy when the Brimstone Sands expansion launches on October 18, 2022. So make sure you are all caught up and prepared to dive into this new area and discover all the secrets within.

When is the New World Brimstone Sands release date?