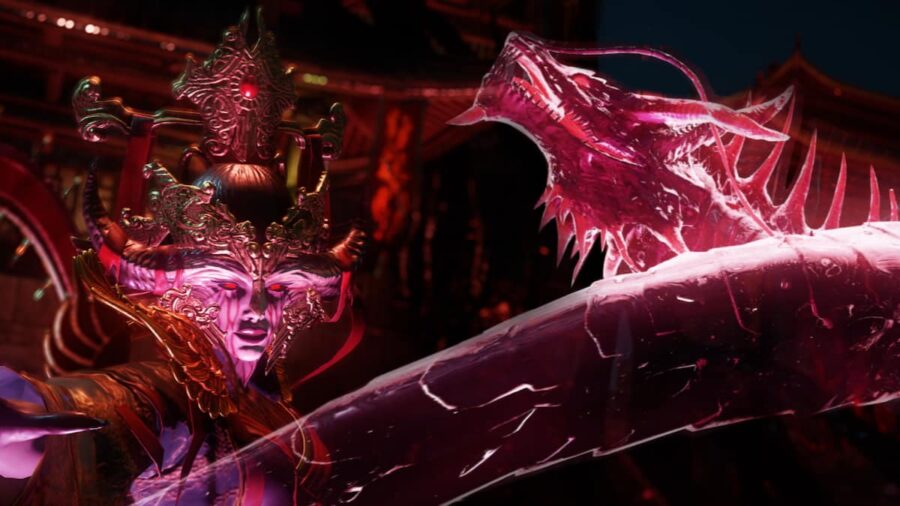 When it comes to New World, having the best build is optimal for both PvE and PvP. When it comes to having great Support and Healer builds, your ideal loadout begins with the Life Staff. Regardless of how you create the build, it's awesome once you reach the endgame and start running PvP and Expeditions. Because of this, you'll want to scale up your Focus stat more than anything.

Supports are meant to be able to have a high healing output while maintaining a balanced offense and defense. Check out our preferred Support builds for both PvP and PvE in New World.

The best PvP Support build will come from using both the Life Staff and the Hatchet. This combination will give you a high DPS and high healing output. You'll want to put an Amber gem into the Hatchet's gem slot for this build so that you can deal a bit more damage than usual. Since you'll be using your Hatchet for a majority of the damage you deal, you'll want to take advantage of the Raging Torrent skill which lets you do four consecutive attacks dealing 90% weapon damage each. Taking advantage of Divine Embrace and Sacred Ground for the Life Staff will also be beneficial to this build in respect to healing yourself and your party members.

The passive abilities available for the Life Staff are also great for survivability while dealing damage from your Hatchet.

The best PvE Support build is a bit interesting since it asks that you use the Life Staff and Void Gauntlet. The passive abilities available for both allow for keeping party members alive and offer you great DPS. The Beacon ability offered by the Life Staff offers continuous healing alongside Sacred Ground. The Void Gauntlet casts spells that damage opponents such as the Orb of Decay. You can also take advantage of the Essence Rupture ability to help with healing whenever someone attacks an enemy under its effect.

This build's major focus is on Focus and Constitution skills, so realistically, use that as a guide if you're a fan of this build.

For more New World guides check out How to get all motes in New World on Pro Game Guides.