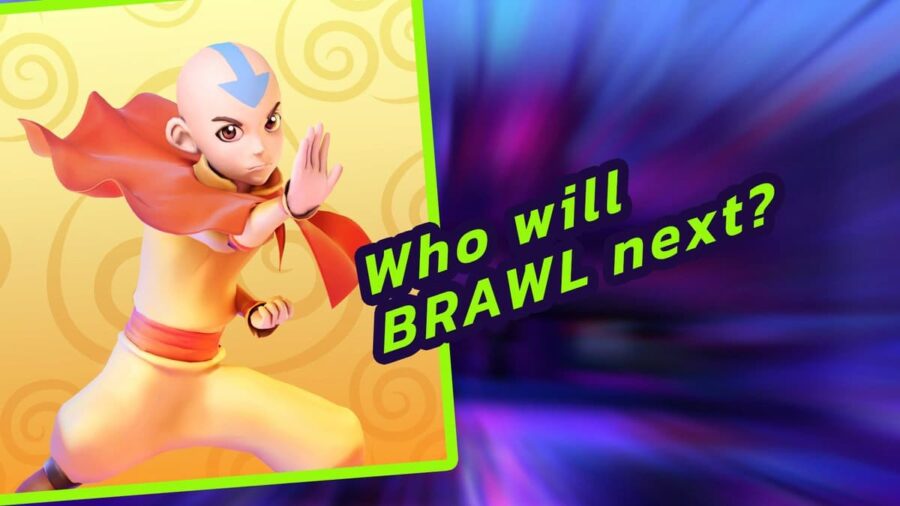 In November, Nickelodeon All-Star Brawl revealed it would be adding a new character for their first DLC. And while speculation swirled, there seems to be only one answer based on recent data mining—Garfield is likely headed to the game. The iconic orange cat is highly expected to be the next member of the game’s cast of familiar characters.

But when does Garfield hit Nickelodeon All-Star Brawl? Well, with the DLC announcement going live on Dec. 7, 2021, that’s when the lasagna-loving cat is likely to get a date to make his entrance to the game.

Why is Garfield expected to be the next fighter in Nickelodeon All-Star Brawl?

There are a few reasons why people think Garfield is the next fighter in Nickelodeon All-Star Brawl. Data-miners have all but confirmed the presence of the character in files already in the game.

What’s more, the company that owns Nickelodeon, ViacomCBS, also owns Paws. Inc—the current majority rights holders for Garfield. If any company could give the go-ahead for Garfield’s inclusion in a game, it would be Nickelodeon’s parent company, Viacom.

But more than that, Nickelodeon All-Star Brawl and other games like it, such as the upcoming Warner Bros. MultiVersus, thrive on meme potential. Garfield has long been the subject of online memes, due to the original comic strip's harmless but often dull humor being satirized by the internet.

Related: What is the release date of MultiVersus?

Phenomena such as “Garfield without Garfield,” GarfieldEats, and numerous Garfield creepypastas have all gone viral in the past. Garfield’s introduction to Nickelodeon All-Star Brawl capitalizes on this meme potential once more.

But there’s still a chance that the next fighter isn’t Garfield. Zuko, from Avatar: The Last Airbender and other characters were also hinted at by recent data mining. As a result, whether we get a delicious slice of that Garfield lasagna remains to be seen.

When is Garfield coming to Nickelodeon All-Star Brawl?