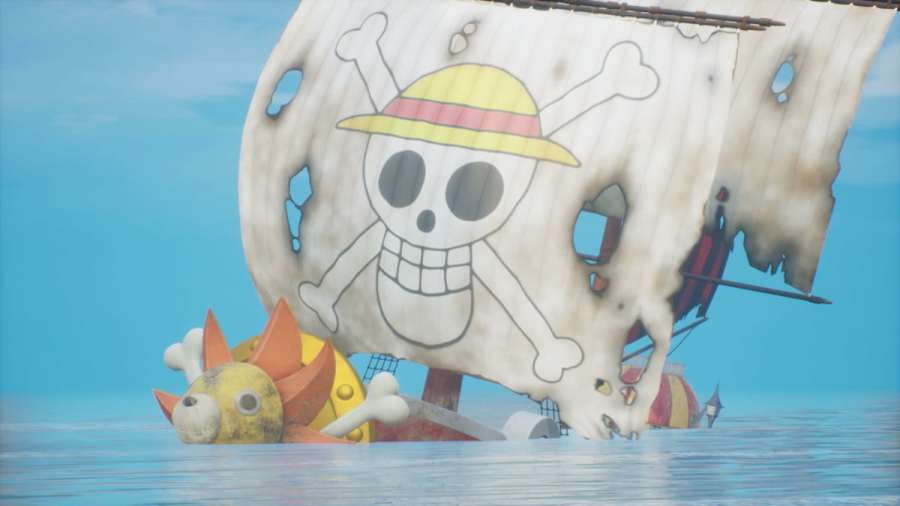 Are there any anime spoilers in One Piece Odyssey?

Related: How to get Usopp's Traveling Sniper King outfit in One Piece Odyssey

As the game is made for fans of the One Piece anime/manga title, you can expect a lot of story-related information. It may come from Traveling Set outfits/costumes of the main characters, easter eggs, or more directly from bits and pieces of known stories used in the game. In short, there may be revealing information character-wise in the worst-case scenario.

For example, some moves contain spoilers, and one character (we don't want to spoil it for you) is in the game, which doesn't occur until the time-skip in anime. Also, characters in the party are spoilers, as some are encountered as enemies. You may also find specific reference points in the story have spoiler potential.

Does One Piece Odyssey have spoilers?