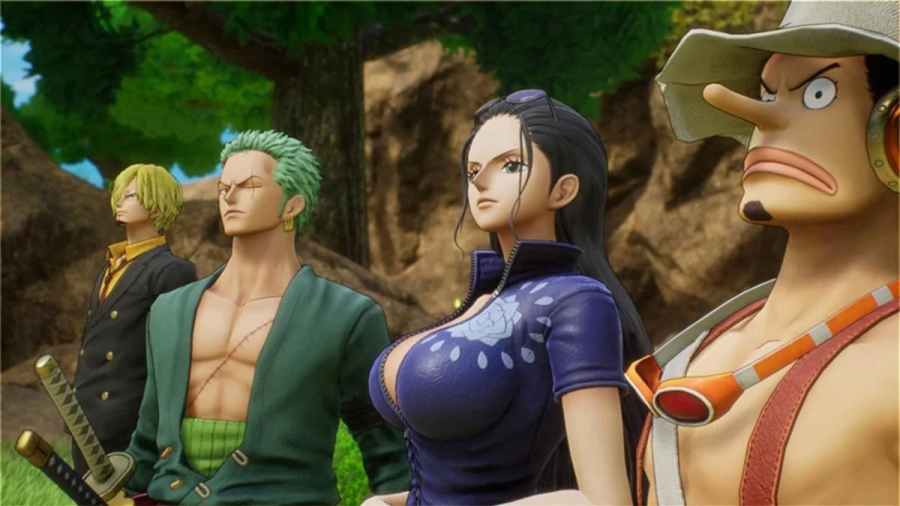 One Piece fans worldwide rejoice as Bandai Namco publishes the newest game installment of the world's longest-running anime series, One Piece Odyssey. This new JRPG game follows the crew of Straw Hat pirates led by Luffy on the newest set of adventures. Since the game trailer was released with the ship crash landing on Waford, a strange, remote island, the players have asked if the One Piece Odyssey would be an open-world game.

Does One Piece Odyssey have free roam?

Related: How to get Traveling Set outfits in One Piece Odyssey

While there are some questions regarding the spoilers of the One Piece saga, we do know that some explorable worlds that appear in this installment take place within the canon arcs, like Dressorsa, Marineford, and Water 7/Enies Lobby.

The game creators wanted the players to use all characters equally, so they made some parts of the world inaccessible to certain characters. This means that the players will have to use different Straw Hat crewmembers to explore different areas of the world. For example, to explore some tight nooks and crannies in a remote cave, you will have to use Chopper because he is the only one small enough.

Is One Piece Odyssey open world?