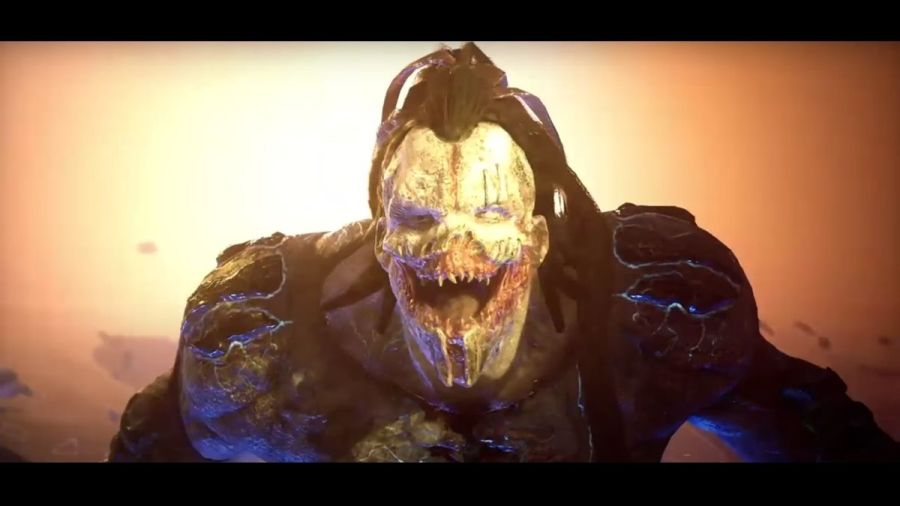 The final boss fight against the Yagak is one wild ride. It's split between two phases, each with their own quirks. Be sure to gear up and choose your best slow or status effect skills for this last battle.

This phase is all about dodging Yagak's attacks while staying close. He doesn't use any direct physical hits and his close-range attacks are easy enough to evade. He retains his Overload skill from the initial encounter, which summons a shield and lighting bolts.

Ground-blast is a small area-of-effect move. Grasping shock works similarly but is targeted to your location. Both can be dodged quickly. Sand Wyrm's long cast time will give you plenty of time to move out of the way and do some damage. Your main problem in this phase is going to be the Anomaly Rifts. Yagak will summon two orbs that serve as turrets. Destroy these or focus on dodging their projectiles with side-steps. He will summon these multiple times throughout the fight so always be ready.

Related: How to get Legendary Weapons in Outriders

Lightning charge will require an interrupt skill to stop the cast from going off. If it does go off, there is no way to dodge this, so watch his cast-bar closely. Continue dodging and staying close and you'll be through the first phase in no time.

When Yagak spawns the adds, it's finally time to heal up and prep for phase two. These are the first adds summoned in the fight, so you'll have to make it through the first phase without relying on kill related perks or mods. Once these lesser enemies are dealt with, phase two commences.

Yagak's got a new chain weapon for this phase that has a massive reach, so be sure to keep distance between you. The chain lightning attack will operate the same as the previous shaman fights and must be interrupted as it is not dodge-able.

Grappling hook will send Yagak dashing down a blue line towards you, closing the gap and putting him dangerously close. He will swing his chain around his head three times before dashing on the fourth. Roll on the third swing. This is where maintaining distance can save your life.

Yagak will again summon his shield and some berserker mobs. Use these kills to heal up and get ready for the next attacks. Wait until his shield is down to deal damage. There are windows during his animations and his hit combo that allow for DPS up-time. He will also summon more anomaly rifts and ground aoes. Dodge the ground targets while taking out the turrets. This part can get very tricky at higher world tiers, so don't be afraid to drop that down a few levels if needed. Dying during this phase will result in starting again at phase one. Eventually, after some crafty maneuvering, you shall reign victorious!

For more on Outriders check out How to Beat the Warlord Shaman!