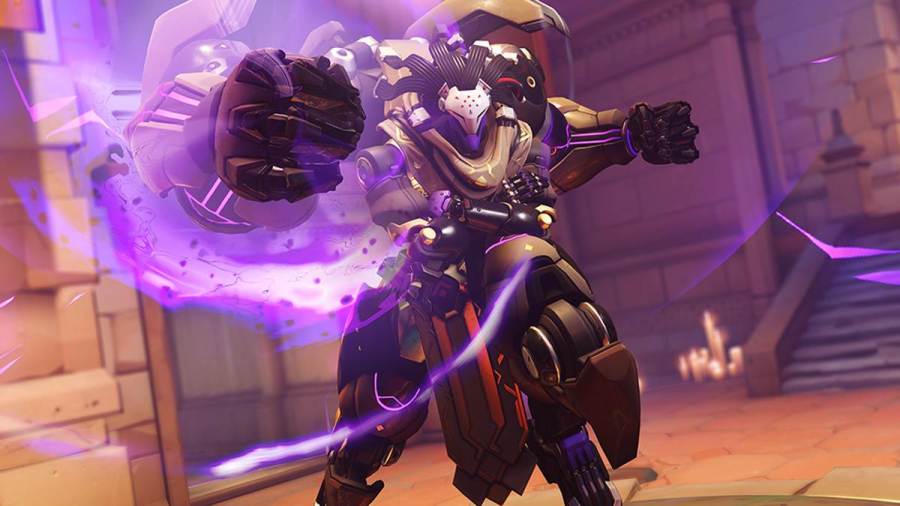 Overwatch Season 2 launches with a lot of big changes, including hero balance changes, a new map, the Season 2 Battle Pass, and a new hero to play. Season 2 has launched as of December 6, so players can download the new update to the Battle.net launcher.

With the release of Season 2, many heroes have received buffs or nerfs to switch up the meta heading forward. Popular heroes like Soujourn and Kiriko receive balance changes, and heroes like Doomfist and Mercy are getting buffs to make them more viable picks.

Related: How to fix ‘Unexpected server error’ in Overwatch 2

Here are all the patch notes for Overwatch Season 2:

For more on Overwatch 2, check out How good is Sojourn in Overwatch 2 Season 2? here on Pro Game Guides.