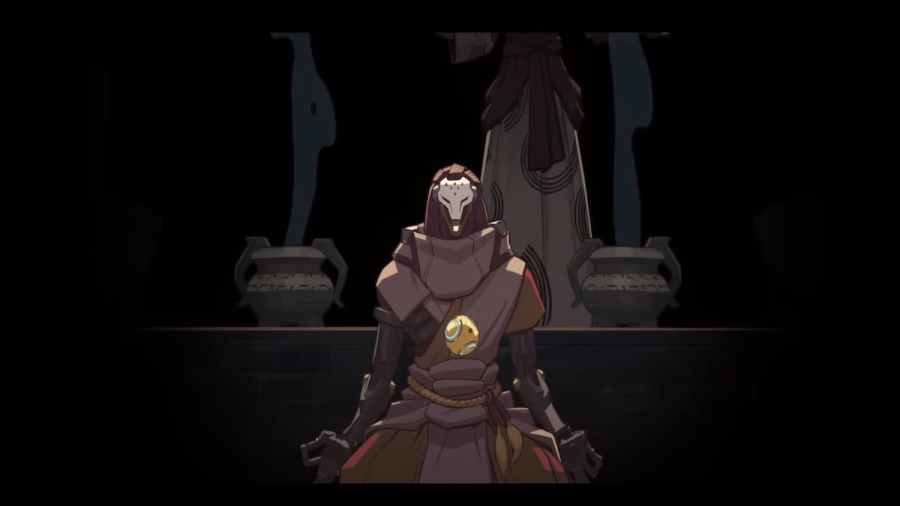 Ramattra is designed to break new ground in Overwatch 2 as it has two forms to switch from Omnic and Nemesis. Cycling through these forms can be a little tough to pull off, but also necessary to get value out of this Tank. In Omnic form, Ramattra can take lots of damage, so it's important to position appropriately (like with any character) and cycle those cooldowns efficiently.

How should Overwatch 2 players use Ramattra?

Ramattra has plenty of cool abilities, but the Nanites (his primary fire) are really tough to land. a Ramattra can spend an entire round trying to hit a Pharah or Echo just to get no value. It's more prudent to give up on these fights and look for enemies like Zenyatta or Ashe that a Ramattra can take on confidently.

Not only can they be tough to hit, but Nanites barely do any damage to the body. The only way to really pick up kills in Omnic form with Ramattra is to click heads. This could be a change of pace for Tank mains who prefer other characters like Zarya or Winston (who don't really need headshots).

Related: How to play Doomfist in Overwatch 2 - Abilities, Changes & Tips

Switch to Nemesis form when multiple enemies are around

Omnic form Ramattra is much more frail than the Nemesis form. The trade-off is that Omnic form gets a shield, but the way Ramattra will want to start off team fights is by setting up the barrier and switching to Nemesis immediately. That barrier won't last forever, and afterward, Ramattra won't want to be sent to the respawn room after being focused down.

Save Annihilation for key fights

The best tool in Ramattra's kit, hands down, is his Ultimate move: Annihilation. To get value out of it, Ramattra will need teammates to follow up on the damage it's inflicting on the enemy. If Annihilation can hit most or all of the enemies in a fight, they all could be in the range of things like Sojourn's Rail Gun or Genji's Blade.

Want more Overwatch 2 guides? Pro Game Guides has you covered with How to play Kiriko in Overwatch 2 - Abilities and Tips.

How to play Ramattra in Overwatch 2 – Abilities and Tips