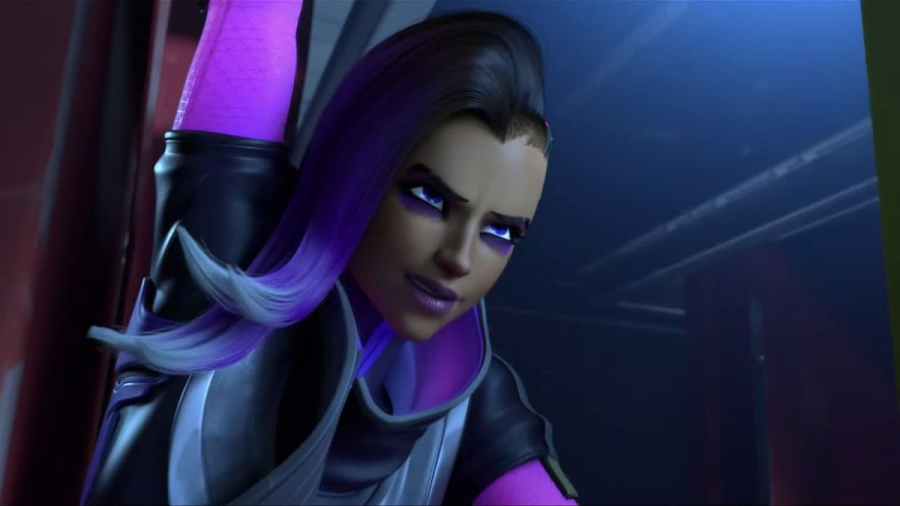 Big changes might be coming for Overwatch 2 players. This comes as the Overwatch League is going into its playoffs, meaning they will have a short time to catch up with the meta. Regardless, even casual players have been looking for answers to Sombra. According to this leak, a couple of other popular heroes are also getting nerfed.

This report comes from Yiska, one of the most respected and accurate sources in the Overwatch world. His report claims that the following changes are coming for Overwatch 2:

Related: How to play as Kiriko in Overwatch 2 - Abilities and Tips

These nerfs come as Sombra has seen exponentially more usage than she ever saw in the first Overwatch. With her ability to go invisible, Sombra is one of the best backline flankers in the game. Once she gets into the backline, she can decloak, hack the enemies and shoot them up.

The drop in hacked damage multiplier will give squishy characters more time to potentially get out of a Sombra flank. As it is now, characters like Hanzo, Widowmaker, and Sojourn usually snap to a Sombra that gets behind them.