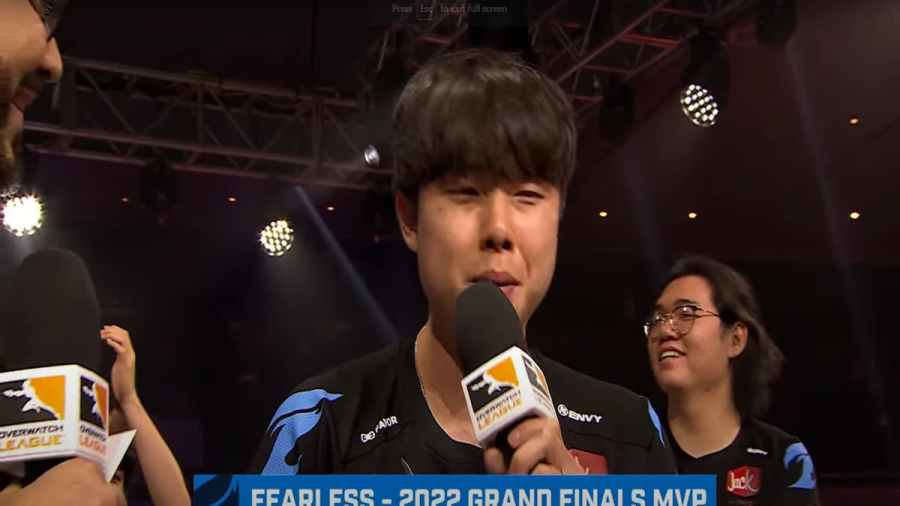 The exciting Overwatch Playoffs culminated in a battle between the San Fransisco Shock and the Dallas Fuel. It's hard to think of a better matchup, as both teams met in the championship of a previous tournament. Both teams ended up using the same compositions as well, showing off the best that Overwatch 2 has to offer.

In an incredibly shocking fashion, the Dallas Fuel pulled off a last minute win against the San Fransisco Shock. The format was first to four wins, and the San Fransisco Shock ended up gaining a three to two lead, meaning that the Fuel needed to win two in a row for the championship. Well, that's exactly what they did.

These were the team comps that both teams used during their matches:

Related: What happened to Mei in Overwatch 2?

A big reason for Dallas Fuel's comeback was some excellent play by Winston player Fearless, who would go on to win MVP. Much of the Fuel's strategy revolved around locking down Proper, the Sojourn player for the Shock. Fearless was able to dive Proper several times during the final matches, which gave opportunities for Edison (the Fuel's Sojorun) to earn key picks.

The final match was Push on Colosseo. The San Fransisco Shock were actually able to send it into overtime, winning a huge teamfight in the middle of the map and getting very close to the Fuel's spawn point. Both teams ended up with players down, though, and the Fuel were able to use their respawn advantage to retake the bot and win the game.

Want more Overwatch 2 guides? Pro Game Guides has you covered with How to play Kiriko in Overwatch 2 - Abilities and Tips.

Who won the Overwatch Championship 2022?