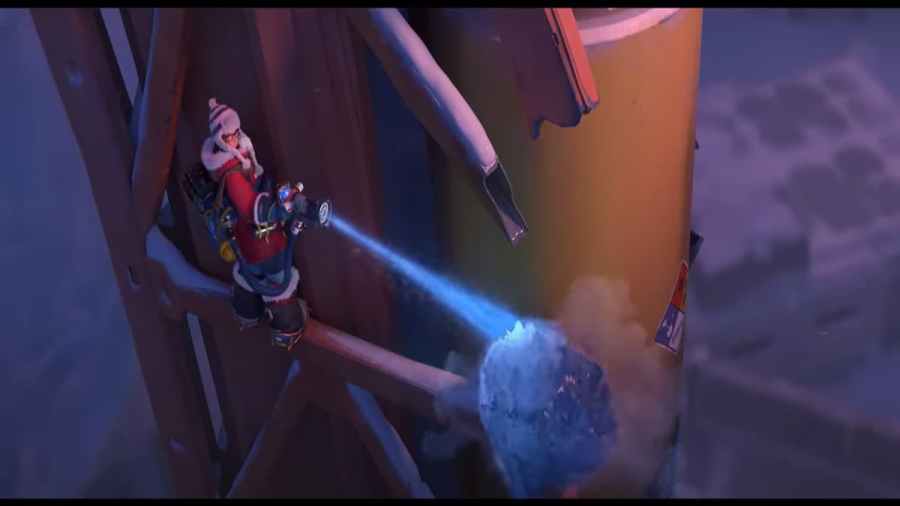 Overwatch 2 gamers may have noticed one less character in the DPS column. It looks like Mei will be departing for a while. This addresses a bug similar to what happened with Bastion and Torbjorn. Thankfully, though, it doesn't appear Mei will be gone for long.

When will Mei return to Overwatch 2?

Apparently, Mei's departure was caused by a glitch involving her Ice Wall ability. When paired with other abilities, the Ice Wall would allow teammates to get to places they weren't supposed to be.

The issue with this in terms of gameplay is that teammates with a warp can warp to Mei while she is standing on an Ice Wall. If placed correctly, this could propel the teammate to a normally inaccessible area where they can fire off damage but not get hit in return.

According to Blizzard Customer Service on Twitter, Mei is scheduled to return on November 15th. This coincides with an upcoming patch that will nerf popular heroes such as D.Va, Kiriko, and Sombra.

Mei will be the third character disabled in Overwatch 2 since its launch. Bastion and Torbjorn were recently disabled due to a bug with their Ultimate moves. Mei will certainly be missed, as her range of abilities offered an interesting mix of crowd control and damage. Her Ultimate move, in particular, is normally a great tool to start a team wipe.

Want more Overwatch 2 news? Pro Game Guides has you covered with What carries over from Overwatch to Overwatch 2?

What happened to Mei in Overwatch 2?