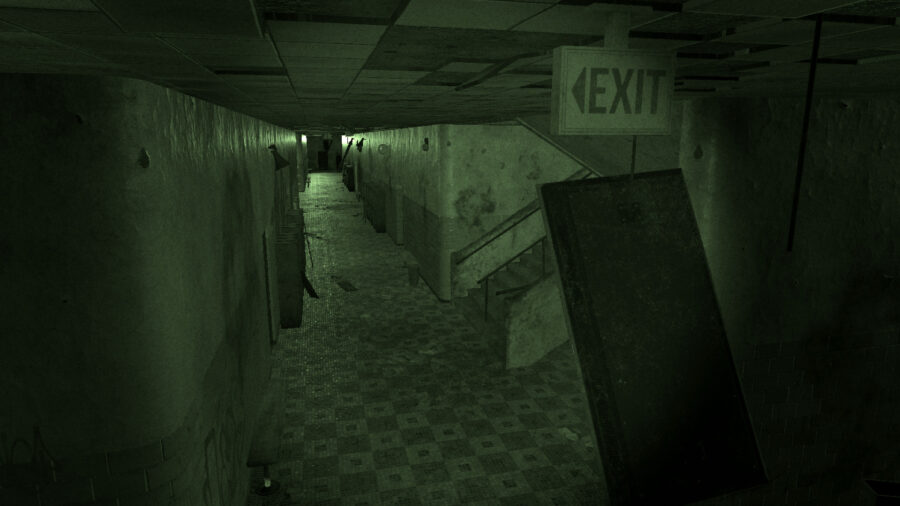 Horror can come in many different forms, and Phasmophobia molds them together and does it extremely well. This will undoubtedly ramp up over the years as the game will keep being updated with a plethora of new features. Imagine more varied evidence; the ghost can fabricate evidence or even having multiple ghosts in the bigger Phasmophobia maps.

Phasmophobia Can you be Possessed?

You cannot be possessed by ghosts in Phasmophobia at this moment in time; it might become a feature later on down the line when the game is closer to getting out of Early Access. Sadly, possession is not a mechanic in the game currently.

Possession would be an amazing feature, as a few of the ghost types even mention how they are known to possess the living, so never say never. Especially if Kinetic Games are thinking of making the game multiplayer, akin to the likes of Left 4 Dead, but more 1 vs. 4. Even if the multiplayer aspect is never implemented, imagine a possessed teammate sabotaging the group by removing cameras or Crucifixes from key areas around the haunted location.

Having to keep an eye on your teammates being possessed will no doubt set players on edge. Being in a spooky, dark location, not knowing if one of your team is not themselves, will be terrifying. If a possession does happen, Kinetic Games will have to come up with a way not to make it incredibly obvious to the other players and the player being controlled. Such as killing all communication, exactly like it is when the ghost is hunting, and even blacking out the user's screen, so they have no idea what they have done while being possessed.

Of course, possession will be classed as a new type of evidence, which is surely needed in the game, as having more evidence is never a bad thing. Phasmophobia is too lenient at the moment with the evidence, as all people need to do is find two pieces and then guess the third. Kinetic Games has a roadmap for future updates and features they want to implement, including a new Prison map coming to the game.