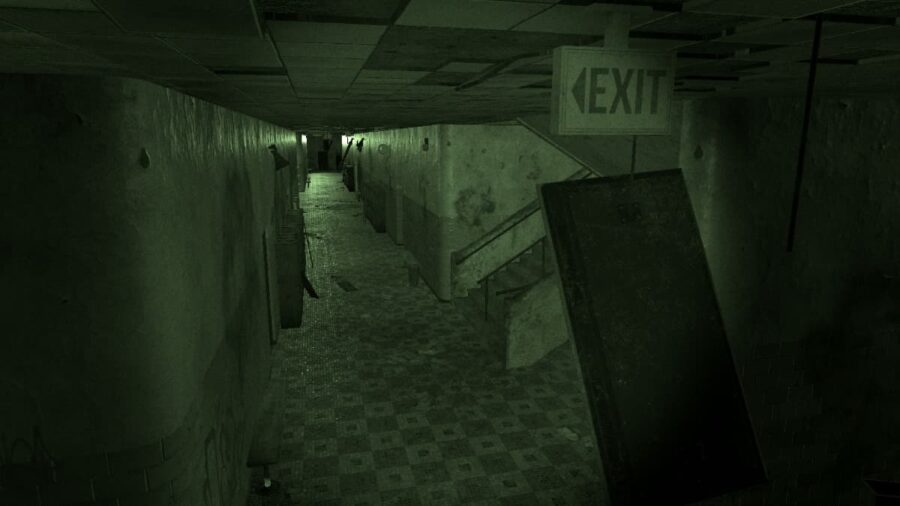 Few horror games are as prolific as Kinetic Game's Phasmophobia. This cooperative ghost hunting game has been an indie success story since its early access launch in 2020. After leaks of a new mode hit in late September 2021, fans ask: What is Nightmare mode?

Nightmare Mode is a new difficulty setting coming to Phasmophobia alongside the 2021 Halloween update. There are currently four difficulties for players to choose from in Phasmophobia, each with its settings:

Related: What is considered Freezing Temperatures in Phasmophobia?

Based on what we know about the game's existing modes, Nightmare Difficulty is sure to push ghost hunters to their limits with all the new modifiers and tweaks to the gameplay.

For more on Phasmophobia, be sure to check out some of our other guides, like How to Use Smudge Sticks in Phasmophobia here on Pro Game Guides.